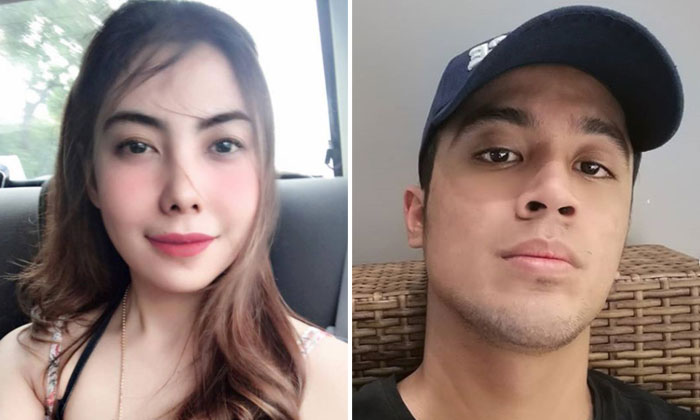 Following his recent divorce, Singaporean singer-actor Aliff Aziz has found himself embroiled in a new controversy.

According to a photo of a police report that was posted on haluankepri.com, the incident took place when the two met at Clarke Quay on June 7, shortly after Hari Raya.

It reportedly happened between 1 to 3am at a location with postal code 238910. According to a Google search, that is the address of Studio M Hotel. 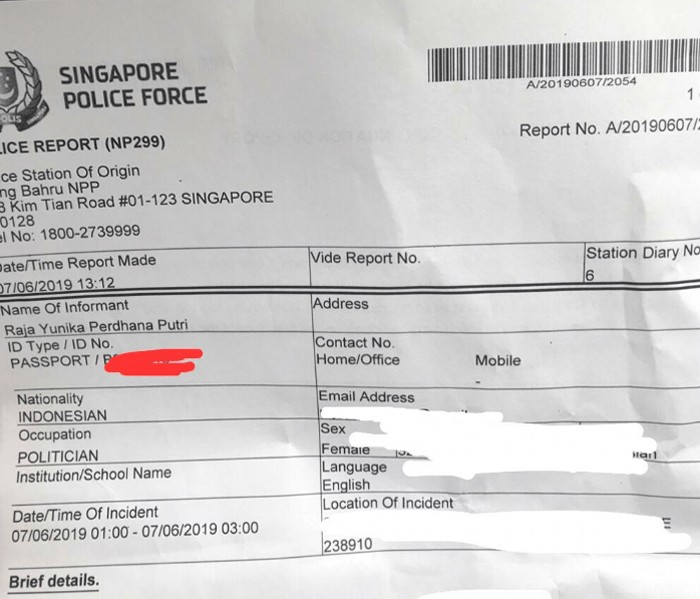 Yunika Putri said she had left her bag on her seat when she got up to make a payment.

When she returned, she realised that her cash, which included both Singapore dollars and Indonesian rupiah, was missing from her purse.

She said she suspected Aliff had taken it because she had left her bag with him.

When she threatened to report the matter to the police, she said that he challenged her to go ahead.

She subsequently made a police report.

Yunika Putri said that she got to know Aliff through Instagram about a month before the incident took place.

In response to a Stomp media query, the police confirmed a report was made and investigations are ongoing.

When contacted, Aliff's mother, Ms S Hafiza Basharahil said she did not have any comment and added she was unsure of what happened as Aliff was not staying with her at the time of the incident.

His manager responded with a "no comment" when approached by a reporter.

Berita Harian reported that Aliff is believed to have been detained by the police.