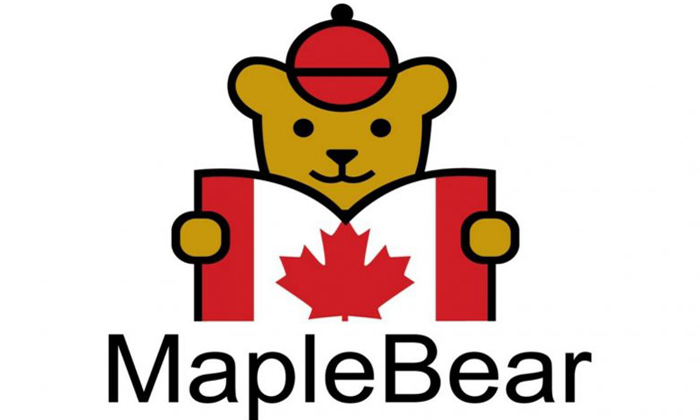 An incident where an unknown man tried to pick up a girl from a childcare centre along Havelock Road on Tuesday (Dec 18) has been found to be a "misunderstanding with no malicious intent".

A Facebook post titled "Neighbourhood Watch Announcement" on the Tiong Bahru Village page earlier claimed that the elderly man had entered MapleBear Havelock childcare centre and asked to pick up the four-year-old child.

Sharing photos of the man, the post also stated: "He gave the school her name (which is a rather unique name), the girl came out, could not recognise him and started crying. He did not manage to pick her up."

However, in an update on Wednesday afternoon, the Tiong Bahru Village Facebook page clarified that the incident was a "misunderstanding".

"The parent involved has updated me that the police has looked into the matter and related that it was a misunderstanding with no malicious intent," added the post.

"Kudos to the police for the swift investigations."

According to The Straits Times, a miscommunication had occurred when the elderly man had tried to pick up his grandchild, who also attends the same childcare centre.

However, his grandchild had already been picked up by the family's maid.

Furthermore, the elderly man's English was not clear and the staff thought that he was there to fetch another student instead, which led to the misunderstanding.

**Update at 20th Dec 3pm**
The Straits Times has updated that the elderly man told the school a name that was misheard...