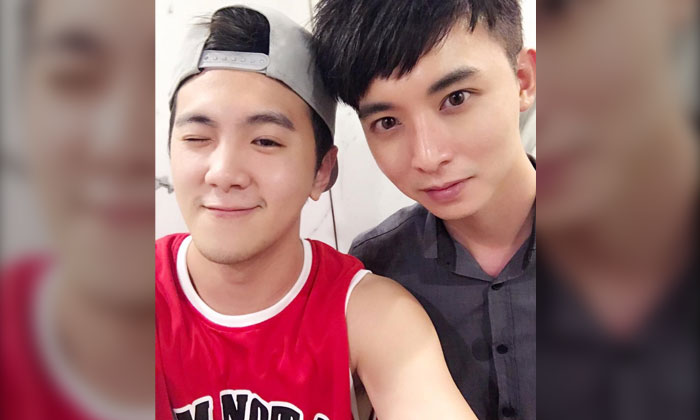 He was known as an actor but Aloysius Pang had other hidden talents.

On Wednesday (Jan 23), Aloysius, 28, succumbed to grave injuries sustained during a military exercise in New Zealand four days prior.

Ian told Lianhe Wanbao in an interview that Aloysius liked to work on scripts in his free time.

The 29-year-old actor, who has started to direct short films for Mediacorp, said that he hopes to bring his best friend's scripts to life in the future.

He will also record and release a rap song that the late actor had written for him.

I love you and I miss you Dai Lo ❤️ #下辈子还是兄弟 #RIP

"We've known each other since we entered showbiz. Shane Pow and I were among his closest friends in the circle. His 'Dai Lo' nickname came about after we worked together in the 2014 miniseries Served Hot."

Although the trio did not text each other often, said Ian, they would meet up and offer help whenever one of them asked "Tonight?"

It was during one of these chats that he learnt that Aloysius had written a number of scripts and also tried his hand at writing rap lyrics. 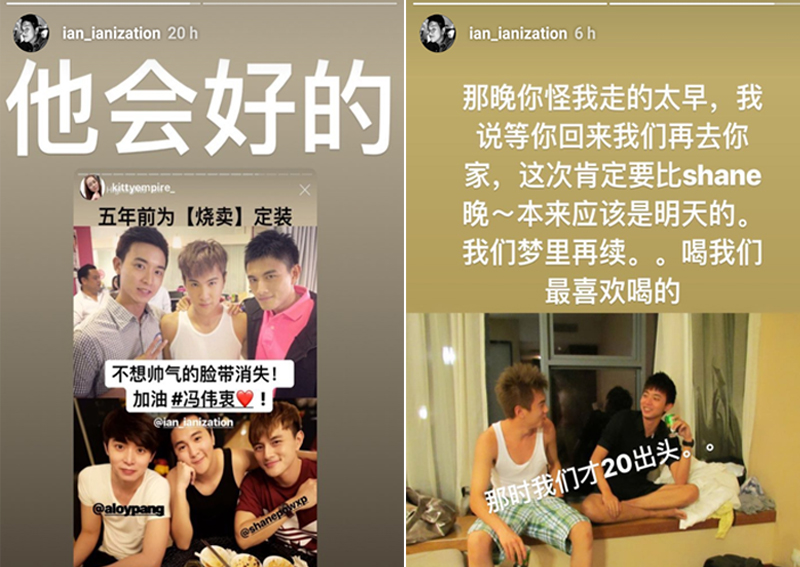 On his friend's passing, the actor said, "We originally planned to meet up tomorrow (Jan 25), the day after he was due to return from military training."

"Aloysius was a really good person, but he is now gone," he sighed.

You are one of my Best Friends in this industry ! I just hope you will be back home soon ❤️🙏🏻 #pleasebewell #菩萨或神或任何在天之灵请帮他渡过难关