'I don't know how many days her body was there': Neighbours find woman, 74, dead in Bedok flat 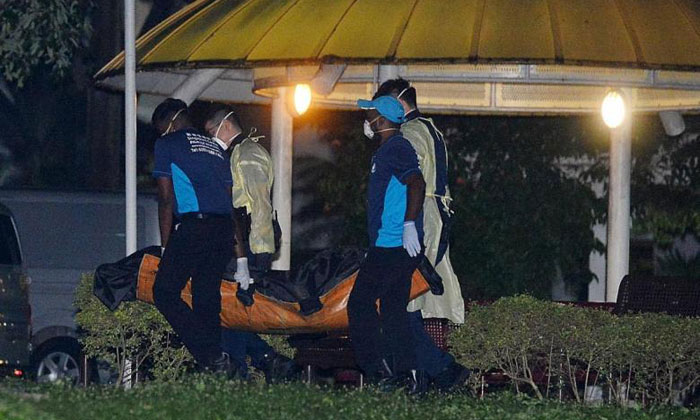 After not hearing from her 74-year-old neighbour for over a week, Madam Choo Peck Luan grew anxious about the woman who lived alone with two cats.

Her neighbour, whom she knew only as Lily, had left a light on in her Bedok North Avenue 2 flat but had not been seen feeding stray cats in her neighbourhood or hanging out her laundry as part of her daily chores.

Mr Wee, who called the police, told The Straits Times: "When I opened the door, the strong smell came out. It was very smelly, like rotting. I don't know how many days her body was there, her windows and doors were always closed."

The deliveryman added that Lily was usually alone and he never noticed her having any visitors, even during Chinese New Year.

The police said they were alerted to the case of unnatural death at Block 514 Bedok North Avenue 2 at about 5pm on Saturday.

The 74-year-old woman was pronounced dead by a paramedic.

Police investigations are ongoing, but they do not suspect foul play.

Madam Choo, a cleaner, said she had last seen Lily on Aug 26 after she took her to see a doctor. She said Lily had difficulty eating but did not say what her condition was.

According to Madam Choo's call log seen by ST, the two women spoke on the phone for the last time on Aug 27.

"I noticed her light in her flat was left on all the time... but when I called her, there was no response," she said in Mandarin and Teochew.

Madam Choo, who was present when the authorities entered Lily's flat, said Lily was found lying face down, and one of her cats was lying near her body.

When ST arrived at the block on Sunday afternoon, the door and windows to the unit were closed. 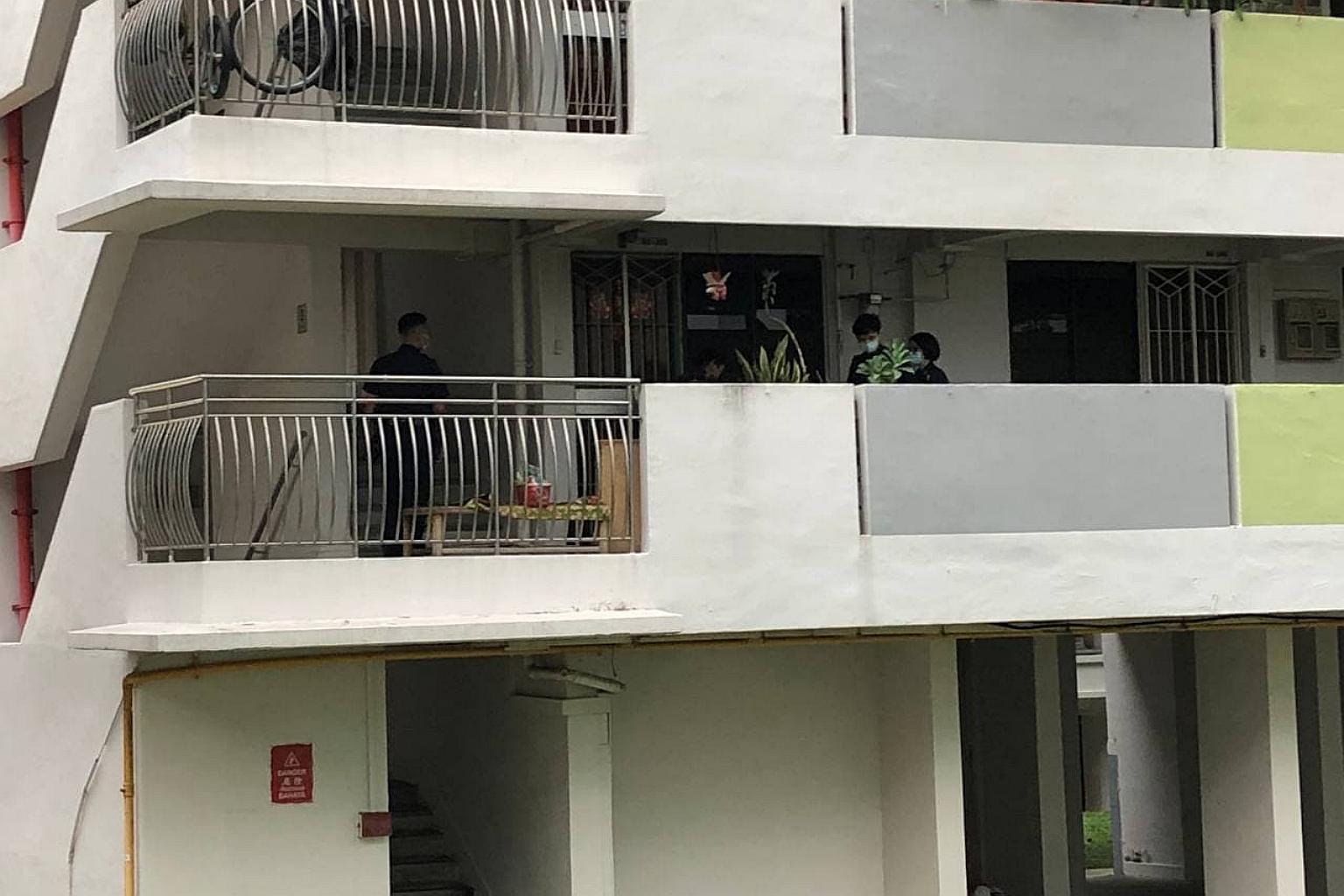 Police officers spotted outside the flat of a 74-year-old woman who was found dead inside on Sept 5, 2021. ST PHOTO: JEAN IAU

Cat food had been left outside the unit by one of her neighbours, Madam Lily Chee, 76.

The retiree said she was worried about the two cats that she believed were still inside the flat.

At about 5pm, police officers and representatives from the Animal & Veterinary Service, National Parks Board and Cat Welfare Society were seen at the void deck of the block with animal cages.

Two representatives from the Cat Welfare Society retrieved Lily's two cats and put them in the cages before handing them to Madam Choo and her husband, Mr Neo Kok Eng, 65, who volunteered to take them in. 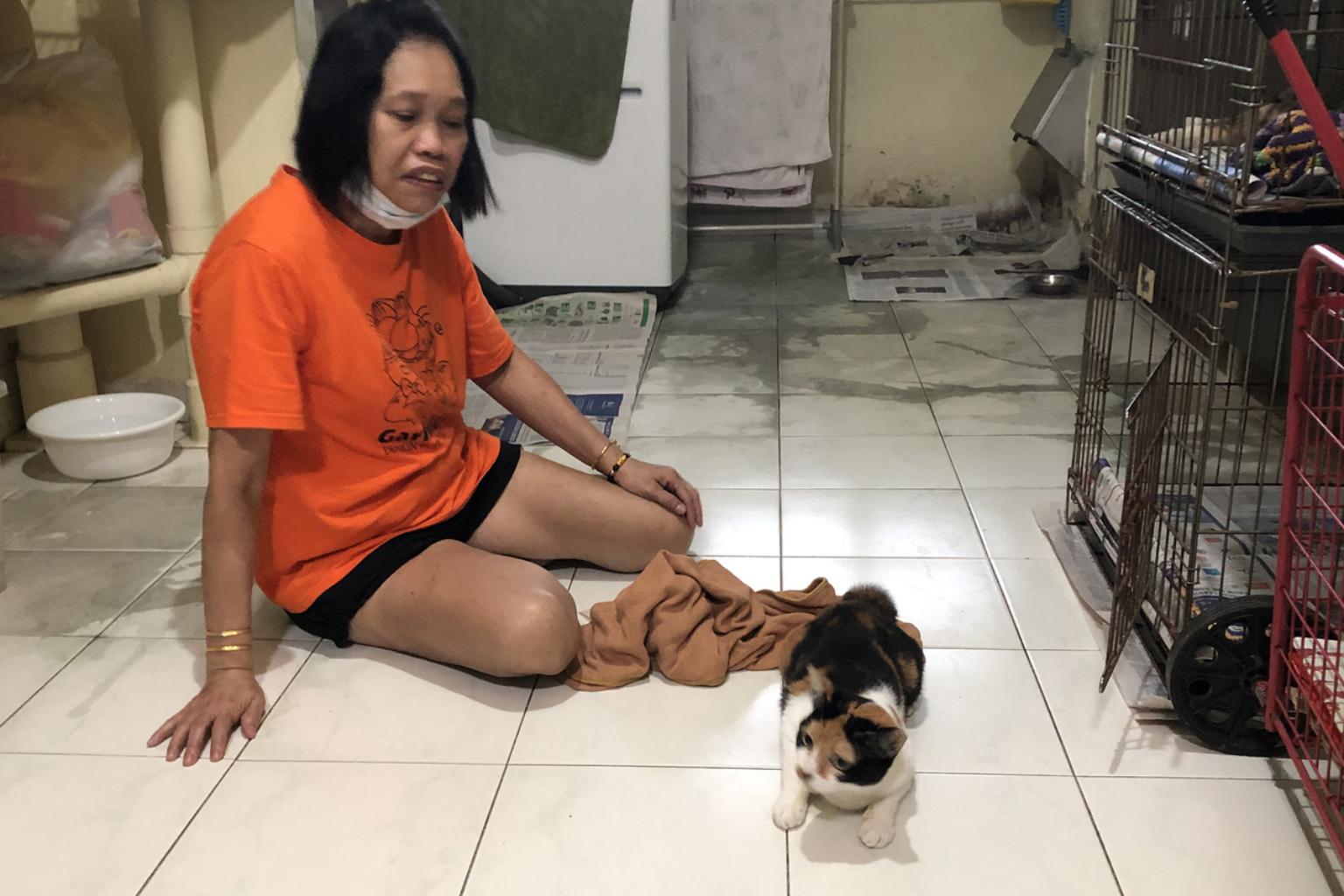 Madam Chee, who was relieved to hear that someone had adopted the cats, said in Mandarin: "Especially for the elderly people who live alone, the neighbours must watch out for each other."

Last November, the remains of another elderly woman who lived alone were found in her flat more than a year after she was last seen.

The woman, believed to be Madam Lily Loh, was in her 80s and had a dog. She was a resident at The Shore Residences, a condominium in Amber Road near Katong Shopping Centre.

Her body was found when the condominium management was notified after her letters began piling outside her door.

Mr Lim Biow Chuan, who is MP for Mountbatten SMC, told ST he was then notified and called the police.