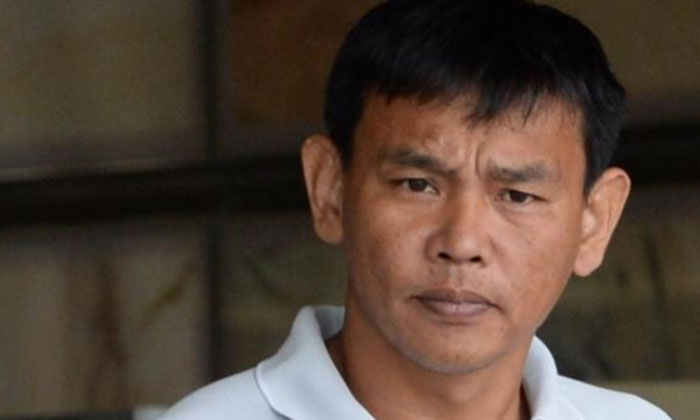 The husband of a Malaysian woman who was severely injured and left in a vegetative state after getting into an accident while hitching a ride on a female colleague’s motorcycle, filed for compensation from the parties involved on Thursday (July 19).

The court heard that Ms Shu and Yang were colleagues who worked in a hotpot store at Tanglin Shopping Centre. Their working hours started from 11am to 11pm.

Both Ms Shu and Yang who stayed in Johor Bahru, took the same motorbike to work every morning, and would take turns being the pillion rider, reports Lianhe Wanbao.

On the morning of June 27, 2016, the two rode the bike and entered Singapore. They were preparing to go to work. At the time, Ms Shu was the pillion rider, while Yang was handling the motorbike.

At around 10.15am, the two were riding on Lane 1 of the Pan-Island Expressway (PIE) towards Changi Airport, near the Lornie Road exit.

Documents by the State Courts of Singapore revealed that Tian was driving on the rightmost lane during the time of the accident when he suddenly changed lanes and drove to the front of the motorcycle that Ms Shu and Yang were on.

Tian then slowed down, causing the motorcycle to crash into the back of his car. The collision also caused Ms Shu to sustain serious head injuries.

She was then conveyed to Tan Tock Seng Hospital for treatment. Ms Shu, who also suffered fractures on her skull was hospitalised for two months before being transferred to a hospice in Johor Bahru. At the time, she was already in a vegetative state.

She died three years after the accident without recovering from her vegetative state.

Yang who suffered mild injuries was later charged with causing injury through negligence. After pleading guilty, she was fined $2,500.

Mr Shen cried as he testified in court on Thursday, saying that his wife had passed away in August last year.

He added that he felt Tian and Yang were responsible for the accident and should be liable for compensation. The compensation sum would include the medical bills, as well as emotional distress and pain that the two had caused him.

The prosecutors have yet to mention a specific sum, but according to estimation, this would amount to nearly $770,000.

Related Stories
3 men and 1 woman taken to hospital after car accident along AYE
Taxi and motorcycle in accident along Yishun Avenue 2
Motorcyclist, 20, dies from traumatic injuries after accident with trailer along ECP
More About:
Courts & Crime
compensation
accident
death
motorcycle