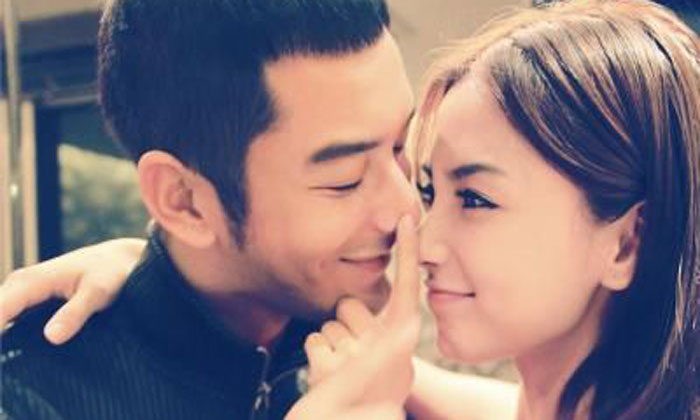 Chinese actor Huang Xiaoming has no issue with telling it like it is by giving his honest opinion about his wife Angelababy's acting.

In an interview with Sina website via The Straits Times, he was asked about photos of Angelababy crying at the premiere of his latest movie, Forever Young.

The 40-year-old said: "Baby is a very emotional person, so if and once she gets it, she should be a very good actress.

"I'm just being very objective. This is nothing to be ashamed of. Bad is bad. We'll just have to try hard."

Angelababy is one of the most recognisable faces in Chinese entertainment.

However, despite her fame, netizens have expressed that she is a bad actress.

Huang said that he has talked to his wife about her "problem.

"But every time I'm serious, she doesn't accept it easily and I have to coax her. But actually she knows, and she knows what her problem is. She's also trying hard to change and learn."

He also acknowledges that he is not the most talented actor either:

"I'm not the talented type, I'm the hardworking type, my only talent is hard work."

"Because I didn't have good works, people who like me couldn't hold their heads high.

"This is my mistake, I must take the consequences."