How former ITE and SP student conquered hardship and struggles: "Trust your journey" 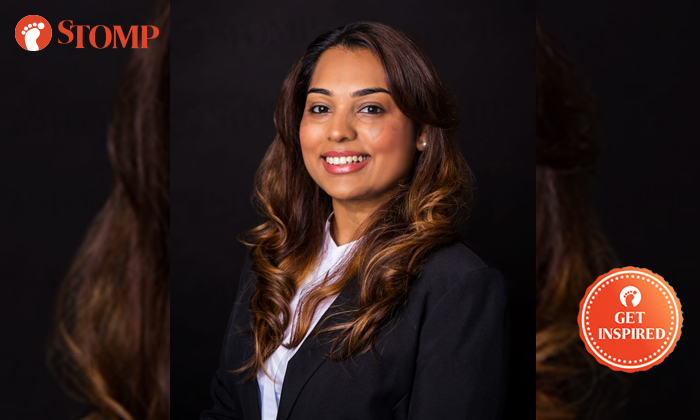 Hard work, grit and an ambitious soul helped Shiva Shankari Elangovan, 31, defy the odds and get to where she is today.

Nothing has ever come easy for Shiva, who started working at the age of 17, as a part-time customer service personnel at a renowned boutique.

Her parents, on top of working humble jobs, had to juggle taking care of Shiva and her two sisters as well as Shiva's grandparents. The family did not live luxiorusly and at one point in time, there were nine people in the household.

After her O-Levels, Shiva wanted to help out her household and did not wish to continue with her studies. As such, she applied for jobs in the navy and air force, but ended up missing her Joint Admissions Exercise (JAE).

When she received rejection letters for the jobs that she had applied for, she appealed to enter a polytechnic instead but was rejected too.

Not wanting to wait another year to apply to a polytechnic, Shiva decided to apply to a course at the Institute of Technical Education.

She was placed at ITE College Central (Bishan), where she did well and graduated with a Higher NITEC in Business Administration.

During the course of her study, Shiva felt the same about not wanting to burden her parents with school fees and expenses.

Shiva also wanted her younger sister to have what she did not, which meant that anything she earned from her part-time job went to her sister's school fees, books and necessities.

This gave Shiva great satisfaction. She saw it not as a sacrifice but her responsibility.

While working in the corporate world, Shiva realised that her ITE certificate was not enough to feed her ambitious soul.

This prompted her to apply for a part-time Diploma with Singapore Polytechnic (SP), paid for out of her own pocket and with help of funds from the SkillsFuture initiative.

Although it was not easy juggling both classes and work, Shiva saw others in similar situations like her own and was inspired to keep going.

Shiva graduated from SP with a Diploma in Business Studies, has landed a great job, and is en-route on her journey towards achieving her Masters's degree.

Shiva's journey thus far has taught her that nothing in life comes easy.

"You must work towards your dreams; you must put in the effort and time to achieve what you want to," she said.

"Along my journey, I met many beautiful souls who saw my potential and invested in me. Be it, with time, trust or money.

"At the same time, there were people who looked down on me and had told me to my face that I will not make it."

The biggest challenge for Shiva throughout it all was having to face so much on her own at a young age as she did not want to burden her family or let them see her struggle. 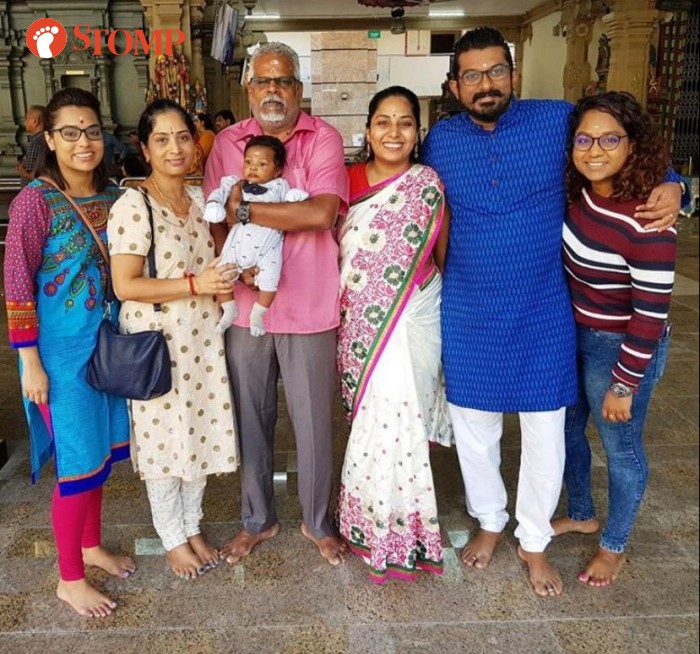 Shiva (leftmost) and her family

There where times when Shiva had "very little money" left in her bank, but this too, she kept a secret from her family.

She shared: "I had to trust myself and I had to be confident. I had very good friends who were always around to keep me on track too.

"It isn’t always an upward journey. You need trustworthy people who can pull you back up when you fall, and I count myself lucky to have had a couple of such friends.

"This wouldn’t have been possible without those who gave me a chance. They trusted my capabilities and not just the certification that I had at that time – Mr Jason Anthony, Mr Alexandros Tsianos, Ms Anna Stavrinakis and Mr Daniel Paul." 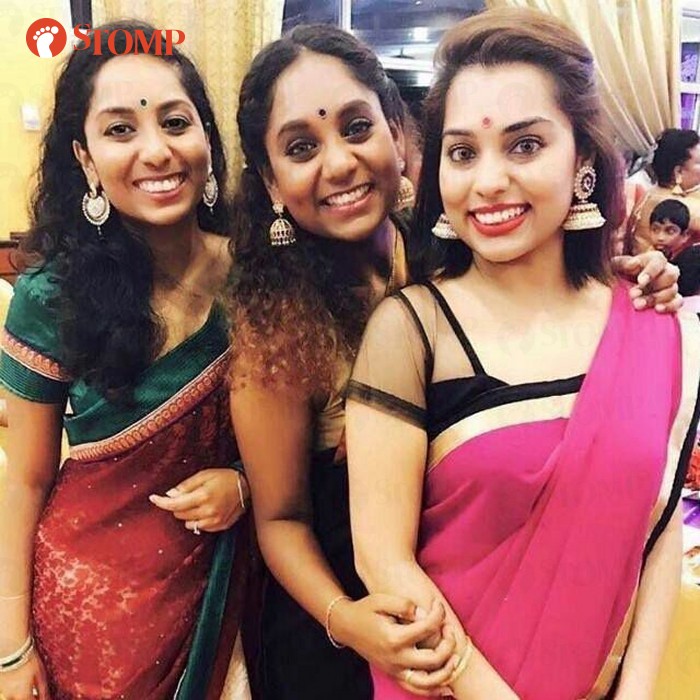 Shiva (rightmost) and her sisters

Shiva and her family are "doing well" now.

Her elder sister got married and gave birth to a son, whom everyone adores.

Meanwhile, Shiva's younger sister has completed her degree is now a part-time tutor. She has also started to pursue her talent, art, as a career.

Sharing one golden piece of advice, Shiva said: "To all those who have struggled and have went through so much in their lives, you are not alone. Keep going! Trust your journey!"