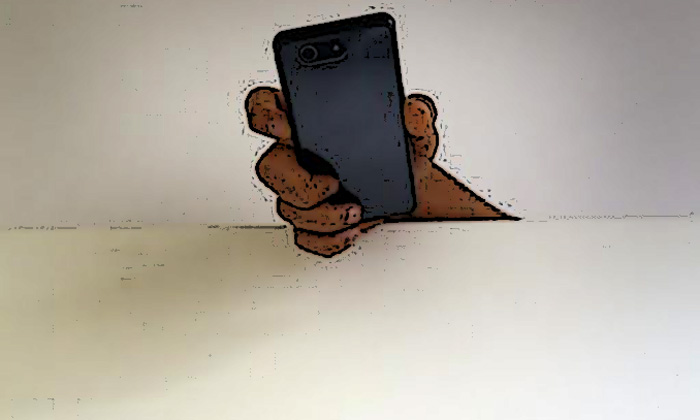 A nurse surreptitiously took videos and photographs of his female colleagues as they used a unisex bathroom at their hospital.

The 27-year-old Singaporean man - whose name and workplace cannot be published to protect his victims' identities - was sentenced to 12 weeks' jail on Wednesday (June 26) after pleading guilty to four counts of insulting a woman's modesty.

Four other charges for similar offences were considered during sentencing.

The man committed his offences last year and The Straits Times understands that he is no longer working at the hospital.

The court heard that he was found out on May 11 last year, when he went to the bathroom at the same time as a 24-year-old nurse he was attracted to.

After slipping his mobile phone under a cubicle divider to film her, she spotted it and alerted police, who arrested him and seized his phone.

They found he had used it to record at least seven other female colleagues.

Deputy Public Prosecutor Shenna Tjoa said the man committed the offences "out of curiosity" to see how the women looked without clothes.

She added: "If he saw that the person in the adjoining cubicle was a male, he would stop taking photographs, but if it was a female, he would take a few more photographs for his own viewing pleasure."

Defence lawyer Charlene Nah, who pleaded for her client to be sentenced to not more than six weeks' jail, said that the man is remorseful, adding: "His actions thereafter arose from youthful foolishness... which was completely out of character... he has recognised his mistakes which he will never commit again."

Before sentencing, District Judge Adam Nakhoda said the man "knew what he wanted to do".

For each count of insulting a woman's modesty, he could have been jailed for up to a year and fined.