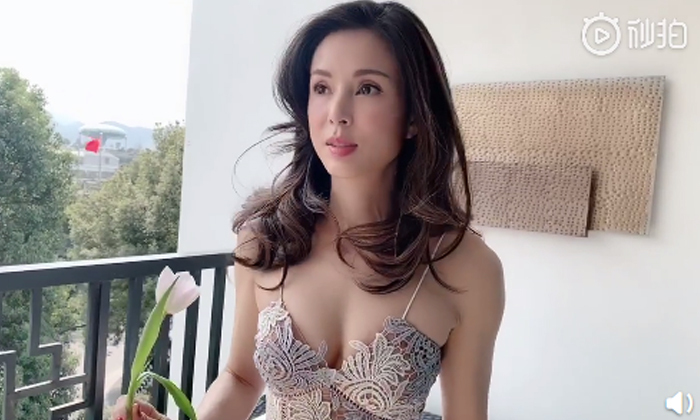 It has been 24 years since Hong Kong actress Carman Lee shot to fame with her role as Little Dragon Girl in the television series 'The Condor Heroes 95', but she looks like she has not aged a day.

Then 21, Lee starred in the 1995 adaptation of 'The Return of the Condor Heroes' alongside actor Louis Koo and earned the title of the 'prettiest Little Dragon Girl ever'.

Photos and videos of the 45-year-old star on her Weibo account recently set the Internet abuzz, with netizens expressing awe at how youthful she looks. 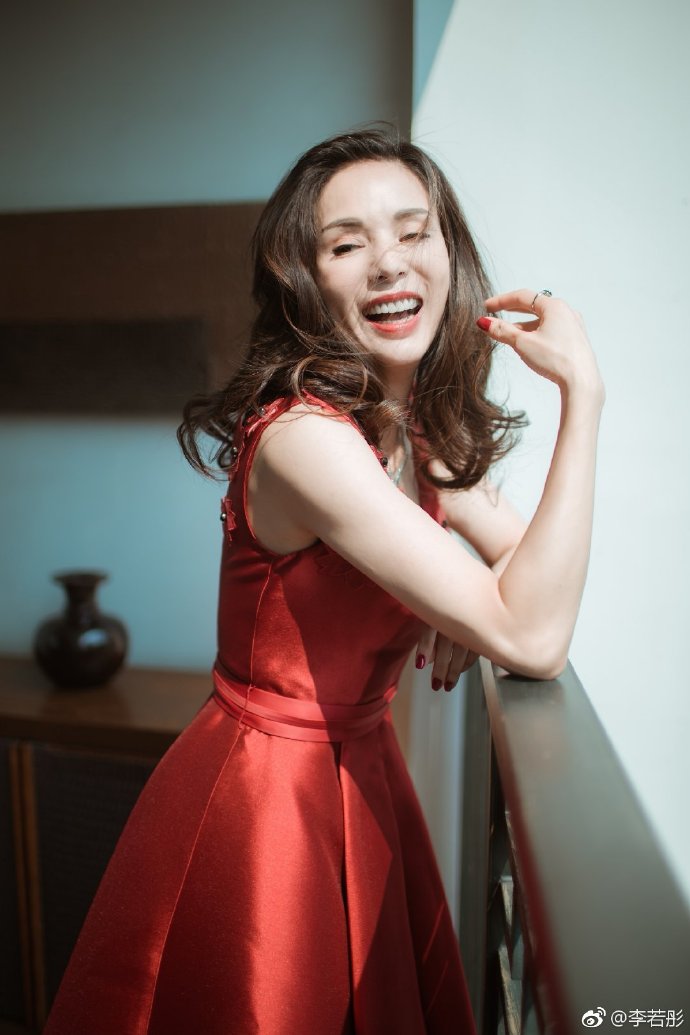 According to Lee, she works out at least three times a week, sometimes even daily.

Each session -- from warming up to cooling down -- lasts two hours. 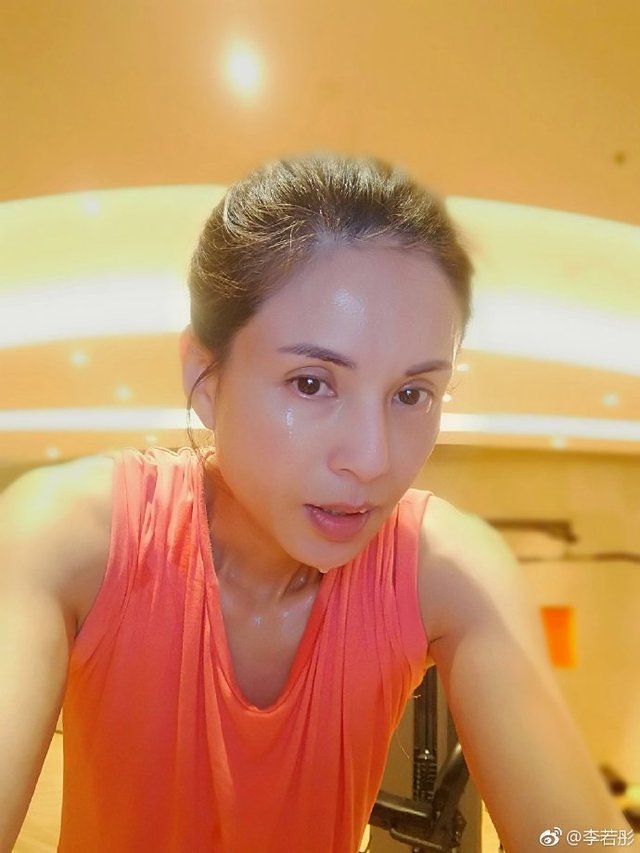 Lee also revealed that she does not diet nor restrict herself from chocolates and pastries.

View more photos of Carman Lee in the gallery.

Related Stories
Photos of Carina Lau in swimsuit win her praise as a 'goddess who never gets old'
Netizens rave over 50-year-old woman's bikini shots in freezing cold
This is how 'eternal goddess' Vivian Chow looks like at 51
More About:
fitness
entertainment
beauty
actress