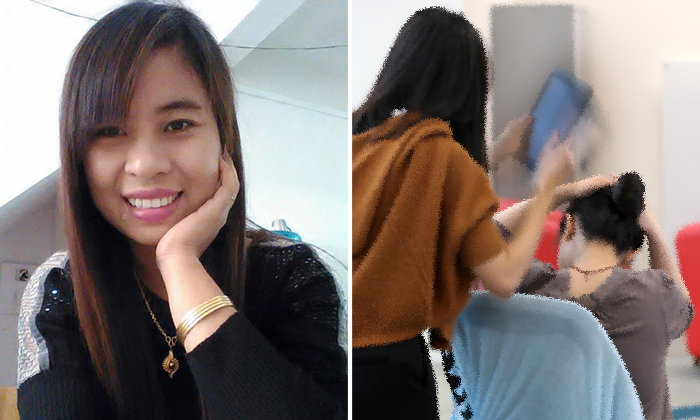 A 34-year-old maid allegedly attacked her employer with a tablet and knife after a dispute, leaving the latter with multiple injuries.

The incident occurred in a seventh-floor unit at 89 Commonwealth Close on Friday (Jan 17), at around 10.30am.

Police were alerted to the case of voluntarily causing grievous hurt by dangerous weapon at around 11.10am by the victim, who said that her foreign domestic worker had assaulted her with a knife.

Residents told Lianhe Wanbao that a woman in her 60s lived in the flat with her mother, who is in her 80s, and their maid. All three women are from Myanmar. 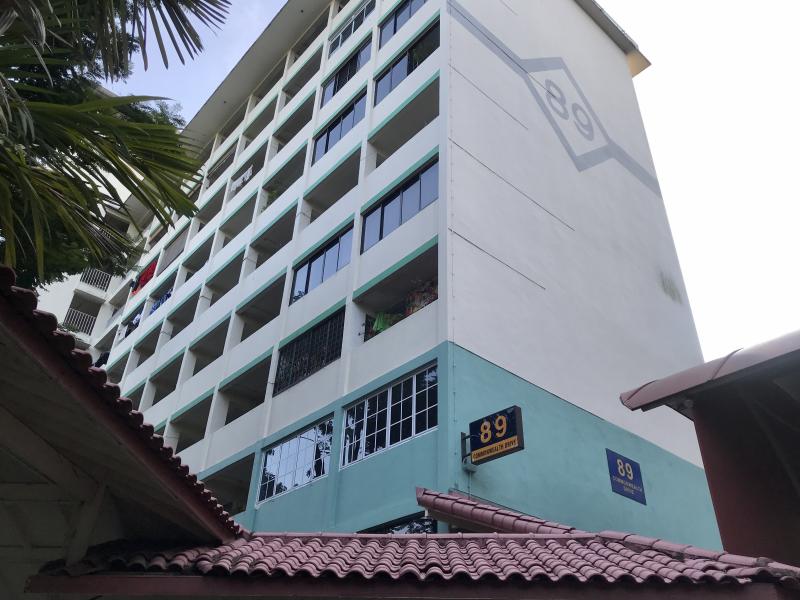 The maid had been in the woman's employment for three months.

According to Wanbao, a dispute occurred when the maid asked to go home due to homesickness.

The maid reportedly used a tablet to hit her employer, who was also cut with a knife in the chaos. The maid then fled the scene.

The employer called the police for help and informed them that she had been attacked in the head. She was unconscious when taken to the hospital for treatment.

Wanbao reported that she sustained multiple injuries on her body, including a 4cm wound on her forehead and a dislocated finger.

She is currently in stable condition.

The maid was arrested on the same day at Changi Airport Terminal 1, said police in a statement.

She was charged in court on Jan 18 with voluntarily causing grievous hurt by dangerous weapon, which is punishable with life imprisonment or a jail term of 15 years, and a fine or caning.

The maid, who was seen in court with a bruise on her right cheek, will be remanded at the Institute of Mental Health for psychiatric evaluation.

The case will be heard again on Jan 31.