HK singer Vivian Chan reveals how man pulled up her shirt, rubbed his body against hers in Egypt 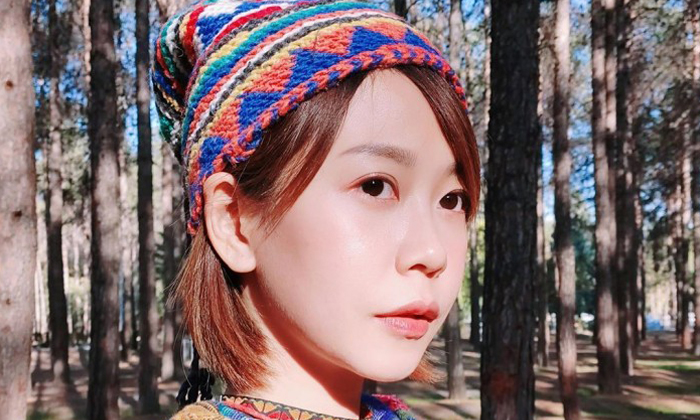 Travelling solo opens one to different experiences - compared to group tours - but it can also expose you to greater safety risks.

Hong Kong singer Vivian Chan has posted on Instagram her account of being sexually harassed in Egypt, one of the stops in her current solo world tour.

The 30-year-old wrote that she met a teacher on her first day in that African country.

He suggested visiting the pyramids in Giza the next day.

He added that he wanted her to meet an old woman whom he had befriended as a volunteer.

Chan saw no reason to be alarmed so she said yes.

"She was very happy about our visit and we talked and drank tea," the singer wrote.

Chan told them that she had hurt her leg in India, which she visited before landing in Egypt.

"He said he could help me. I refused but he insisted."

When the old woman went to her bedroom to sleep, he got bolder, saying that he often saw Chan massaging her shoulders.

"He asked me to turn around and suddenly he pulled my shirt up," Chan recalled, adding that he told her not to be frightened since he was only helping her.

But he then proceeded to rub his body against hers.

Chan was too stunned to react, writing that she feared that she was dealing with a mentally unstable person and that she did not want to provoke him.

Fortunately, he did not go further and Chan was able to leave, taking a taxi back to her hostel.

But, during the ride, she was upset and angry that she had not been brave enough to "say no" and defend herself.

Chan, who also revealed that some men had purposely bumped into her in India, said she did not file a police report but wants to relate the incidents to warn others to be careful when travelling.

According to the On.cc portal, her manager said Chan is expected to return to Hong Kong only in the middle of this month.

But the singer wants to assure her fans that she will be extra-careful now.

Related Stories
Influencer-DJ shares how phone was stolen by men who used molest as diversion tactic in Bali
Sharon Au gets 'bao toh' by colleagues in France for contacting them about work after office hours
Singaporean couple robbed in Bali: Villa denies harassing them to pay for stolen scooter
More About:
molest
sexual harassment
entertainment
celebrity
travel