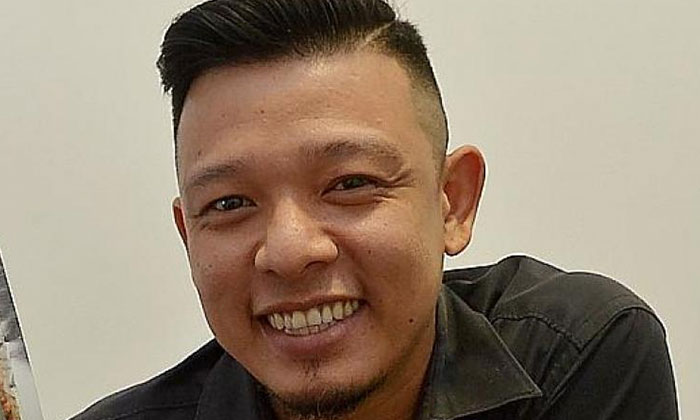 The former idol, whose real name is Muhammad Mirzahady Amir, was seen in the Changi Prison Complex about a month back, reports The New Paper.

For now, the circumstances surrounding his arrest remains unclear and reporters have not been able to reach him for comments.

Hady who won the reality TV singing competition, Singapore Idol in 2006, went on to win a competition between the winners from six other countries’ reiterations of the contest, becoming the Asian Idol in 2007.

In addition, he was nominated at least five times at the Anugerah Planet Muzik, an annual ceremony which celebrates talents in the regional Malay music industry.

Aside from his accomplishments on stage, Hady co-founded the FRHM Youth, an organisation that promotes Muslim education and way of life among youths. However, he was struck off  as the organisation's director in 2014.

In January this year, The Straits Times reported that Hady had become a Grab driver after a netizen booked a JustGrab ride and took a screen grab of his driver’s profile, which showed Hady’s photo and his real name. 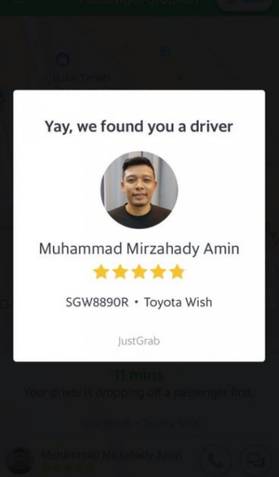 Hady also set up a home-based chilli tempeh snack business, Tempting Trading in 2016, which licence has since been cancelled due to its business registration not being renewed in May this year.

When informed about Hady’s arrest, Artiste Networks, which had a contract with Hady during his singing career, said it was “dismayed”.

“The management contract between Hady Mirza and Artiste Networks ended many years ago and we have not been in touch with Hady since then.”

However, the spokesman added:

“During the contractual period, we have always known Hady to be a good-natured individual.”

Hady reportedly wedded Malaysian Nurjannah Nur Wahid in 2014. He is 13 years older than his wife.

During an interview with The New Paper in 2016, Hady had revealed that he was attempting to start a family and wanted three or four children.

A friend of Hady, Mr Jumari Salam, 38, was shocked to learn of Hady’s arrest, adding:

“How come he is involved in drugs? When I last saw him about a year ago, he looked fine.”

Mr Jumari said that Hady greatly valued his privacy and had chosen to stay out of the limelight so he could focus on running his tempeh business.

“Many of us lost contact with him, and now I feel like I need to find out more about what happened.