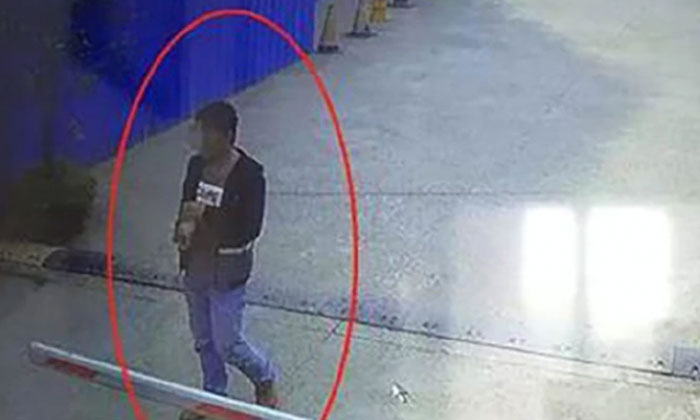 The police are looking for a man in Guangxi who went on a rampage, killing a baby and wounding three others with a cleaver.

Witnesses had told local media Guangxi Television News Channel that the man who looked to be in his twenties, had attacked the baby, and slashed the baby’s mother, as well as two passers-by who came to her help.

According to South China Morning Post, the man, who was thought to have mental health problems, had been drinking beer by the roadside when he suddenly picked up a cleaver from a restaurant nearby and ran down the street.

Videos of a man lying on a blood-stained pavement in Dawu village, near Nanning in Guangxi, have been circulating online.

The baby did not survive the attack, while the other three were treated in a hospital, reports the New Straits Times.

Nanning police said that they stepped up armed patrols in its hunt for the man.

It added that the incident was captured on surveillance cameras and the police has a clear facial image of the suspect.