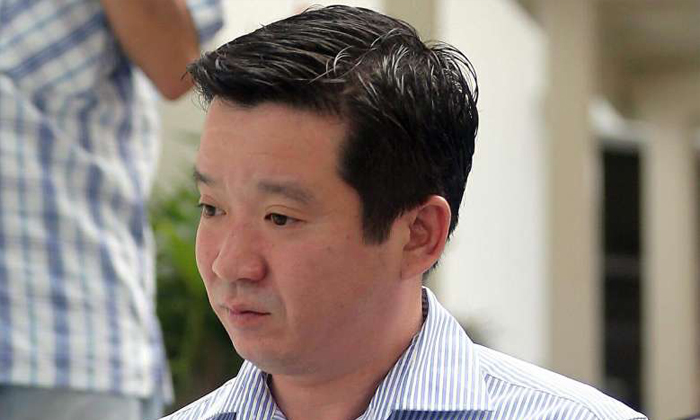 According to court documents, the former green activist has two previous drink driving convictions - once on Feb 19, 1997 and another on Jan 26, 2006.

This means he is liable to receive an enhanced punishment if convicted of the offence for the third time.

Recalcitrant offenders who receive an enhanced punishment can be jailed up to three years and fined up to $30,000.

For Shaw's current case, he allegedly had 88 microgrammes of alcohol in 100ml of breath while driving along Whitley Road at around 3.45am on Jan 31.

This is more than double the prescribed limit of 35 microgrammes.

Shaw, who is the grandson of Mr Runme Shaw, the founder of the Shaw Organisation, is represented by lawyer Terence Tan.

He will be back in court on March 30.