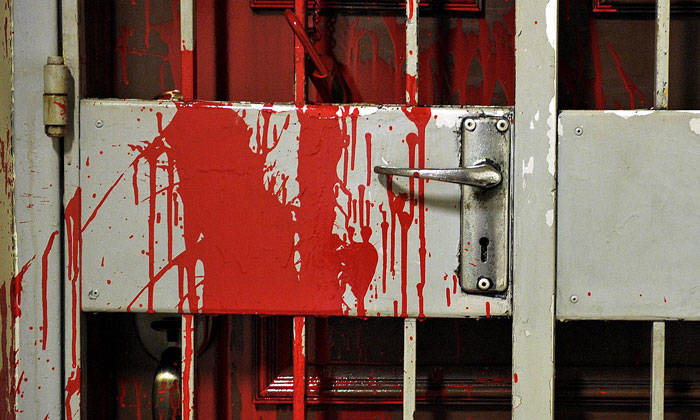 A 15-year-old girl has been arrested for her suspected involvement in loanshark harassment, the police said in a statement on Thursday (July 19).

The police said between July 6 and 8, they were alerted to several cases of loanshark harassment at Bedok South, Tampines, Sengkang and Lorong Yew Lian.

The gates of residential units were splashed with paint and chained with bicycle locks.

Debtor notes were also left behind.

After conducting ground enquiries and with the aid of images from police cameras, officers from Bedok Police Division established the identity of the teenager and arrested her along Tampines Street 21.

One mobile phone was seized as a case exhibit.

First-time offenders found guilty of loanshark harassment may be fined between $5,000 to $50,000 and face up to five years' jail and caning of up to six strokes.