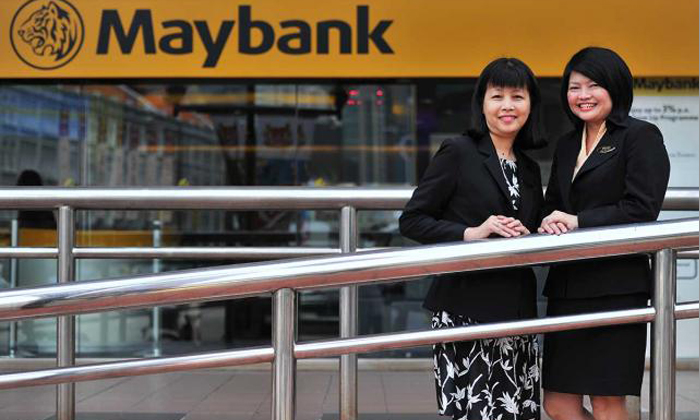 Recent arrests of individuals linked to scams in Singapore have not deterred some scammers from preying on elderly victims here.

The latest such case was uncovered last Tuesday (Aug 2), when staff at Maybank's People's Park Centre branch notified police about an elderly woman's strange request to transfer $200,000 to a "friend" who she believed was having issues with immigration authorities overseas.

Police said in a statement on Monday (Aug 8) that the 72-year-old victim had been in contact with an unknown individual via Facebook and WhatsApp for more than five years.

She is believed to have already transferred the scammer a total of $75,000 in two separate transactions prior to police intervention.

The police eventually convinced her that she was a victim of a con job.

In its advisory, the police said that those who are approached to remit or transfer money to people they do not know well should exercise caution.

"The criminal can spend months building rapport with you online before asking for money," the police said.

Netizens should also beware of doing things that would put them in a vulnerable position, such as performing compromising acts in front of a webcam or giving out their personal details.

Those who are approached for emergency help and money should not transfer money, but alert the police instead.

It is important to also safeguard one's personal bank account against criminal use, the advisory added.

Related Stories
Alert tellers save elderly woman from $180,000 scam -- who 'did not dare speak'
More About:
scam
kudos
elderly