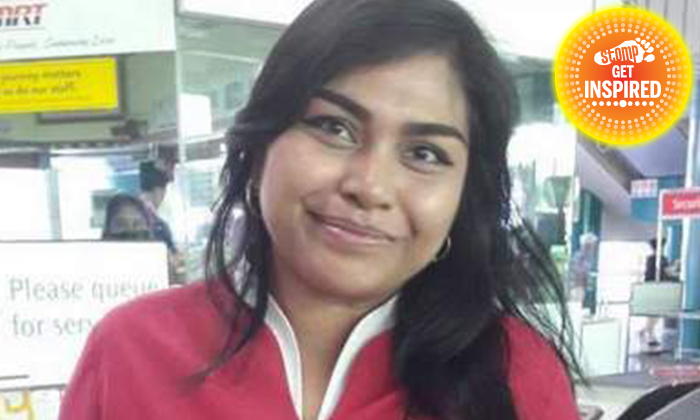 A commuter recently shared about how a generous SMRT staff had reached into her own pockets to buy him a train ticket home, when he discovered he had insufficient funds and no means to top up the card.

The man, Zan Thang, shared his heartwarming experience on Facebook.

He said he had only a balance of $2.91 in his EZ-Link card, which was insufficient for entering the gantry as the minimum value is $3.

Unfortunately, he only had $1 on him but the minimum top-up amount was $10.

Fortunately, an employee by the name of Rafidah offered to pay for a one-way ticket to Zan's destination.

Zan subsequently called the station to ask for Rafidah, having bought a box of Ferrero Rocher to show his gratitude for her kind gesture.

He said: "It's only $1.50, but it was the difference between going home and being stuck there till a solution came up."