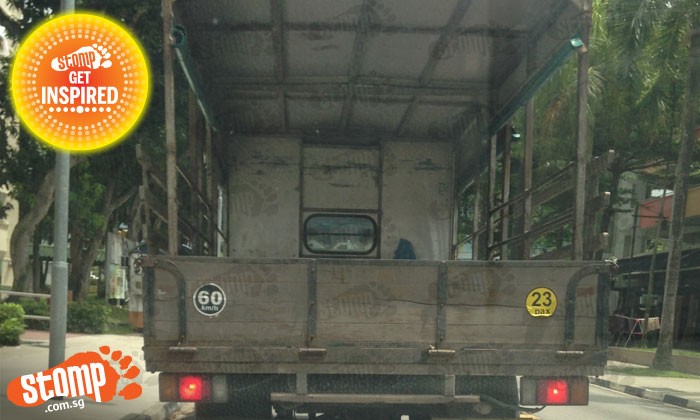 Stomper Siti greets Monday with a smile on her face as an Indian foreign worker informs her about her phone that she did not even know was missing.

As she got out of her car, she unknowingly dropped her phone.

A man then approached her, mumbling incomprehensibly.

The man pointed to another guy with two children and told her that her phone was with that guy.

She chased after that guy and asked him to return her phone, which he did.

Siti ran to the food stall and thanked the man who informed her profusely.

She offered him a meal but he refused.

Siti managed to take his company's vehicle number but if he's reading this, she wants to thank him again from the bottom of her heart.

She said, "May God bless him for his kind deed."