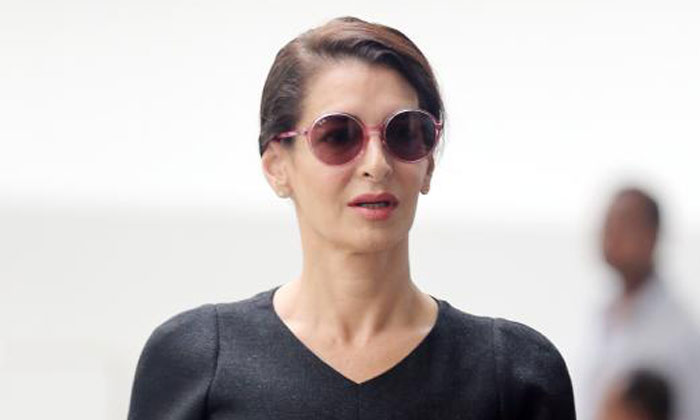 The sister-in-law of Hollywood star George Clooney has been jailed after she was convicted a second time for drink-driving here.

Tala Alamuddin Le Tallec, 47, a Singapore permanent resident, was yesterday jailed for three weeks and fined $6,400 for drink-driving, driving without a licence and driving without the required insurance.

A fourth charge for driving without the car owner's consent was taken into consideration. She will also be disqualified from driving for four years after her release from prison.

The court heard that on the night of May 13, Le Tallec drove her husband's car to meet a friend at a restaurant in Dempsey Road.

She drank two glasses of wine and a glass of champagne before leaving the restaurant at about 2am the next day.

But while driving home, she was stopped at a police roadblock on Holland Road towards Ulu Pandan. Her friend was a front-seat passenger of the car.

At the roadblock, the police observed that she appeared to have difficulty finding the car's handbrake, and she smelled strongly of alcohol.

When the officer asked for her driving licence, Le Tallec reached for her bag in the rear passenger seat, and stepped on the accelerator pedal.

The officer alerted her to it before directing her to a checking point to take a breathalyser test which she failed.

The court was also told that Le Tallec had a list of driving antecedents, including a conviction for drink-driving in 2013 for which she was fined $3,000 and disqualified from driving for two years.

She did not re-obtain a driving licence after the disqualification period.

Deputy Public Prosecutor Magdalene Huang asked the court to impose a sentence of three weeks' jail, a $5,000 fine and a three-year disqualification from driving for the drink-driving charge. She added that the high amount of alcohol found in Le Tallec's system warranted a deterrent sentence.

In mitigation, Le Tallec's lawyer Shashi Nathan told the court that his client was genuinely remorseful, adding that the incident has led to unwarranted publicity which was itself punishment for her.

The mother of four was in tears in the dock when her lawyer described how she had to tell her children they would not be seeing her for the next few weeks.

For having been convicted of drink-driving a second time, Le Tallec could have been jailed for up to a year and fined up to $10,000.