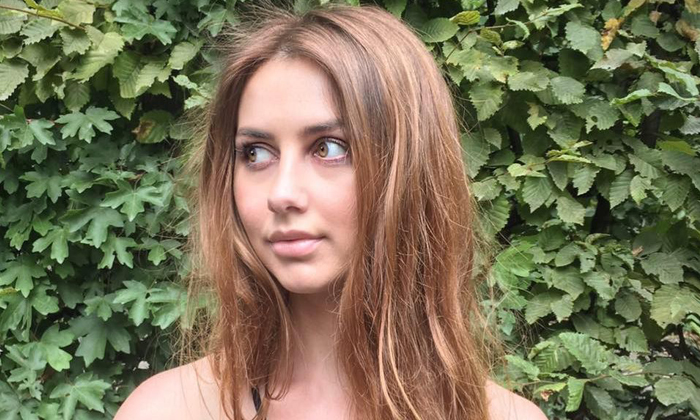 A woman who was sexually assaulted at a nightclub in Paris has recounted the attack and its aftermath in a powerful letter that has since been read and shared by millions across the globe.

It had been six months since Sara Roebuck moved from the United Kingdom to the French capital for an internship when the incident happened.

The man locked her in a room by barricading the door wth a fire extinguisher, then pinned her against the sink and tried to rape her.

Sara managed to fend off the perpetrator but was left with bruises all over her body.

The man has finally been convicted of the attempted rape, almost a year since the crime.

Now, the 24-year-old has written an emotional and empowering letter about her ordeal, which she addressed to her attacker.

In the raw note which was originally posted on Medium, Sara detailed the traumatising experience that she went through that fateful night and afterwards in the courtroom.

"I wrote this because I feel angry, I want people to realise the reality of what happens when you are sexually attacked, and I feel that I have a responsibility to stand up not just for myself, but for the women who will read this and sadly identify with it.

"I see a bright future, and I am in a place now where I am so happy and proud of myself, but I know that for a lot of sexual assault or rape survivors, the journey is long, dark, cold and suffocating.

"So if I can help one single person: if one single person seeks help, or goes forward to the police, or makes a positive change in their life, or realises that they are worth so much, that it was never ever ever their fault, then this was worth writing. Thank you for reading."

Read her full letter on Medium or in the gallery above.