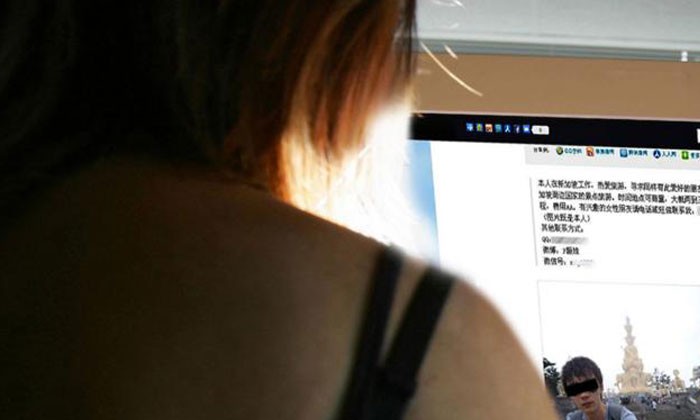 A woman accused of having an affair with a married man was forcibly undressed and bashed up by two other women.

The assault was recorded and has gone viral on social media sites, reported Harian Metro.

"She was not only hurt but also humiliated publicly on social media and she is now traumatised," said the victim's mother known as Ani at a press conference.

The victim, known as Nora, was shamed publicly after two videos of her getting stripped forcibly and assaulted by a woman, known as Nadia, at a hotel in Sungai Golok on Wednesday were uploaded.

The videos which were believed to have been recorded by Nadia showed how Nora was assaulted by her and her friend.

Nora received eight stitches on her head and also suffered bruises on her body.

Related Stories
Hubby left wife after she refused to let him speak to female colleague
"I found out my husband was sleeping with social escorts and having cybersex with other women"
'I caught my boyfriend with another woman at his home but he denied having an affair'
More About:
affair
marriage
sex
scandal
fight
online
relationships
love