Woman transferred at least $85k to help 'boyfriend' she met on FB -- and was promised $1.2 million in return 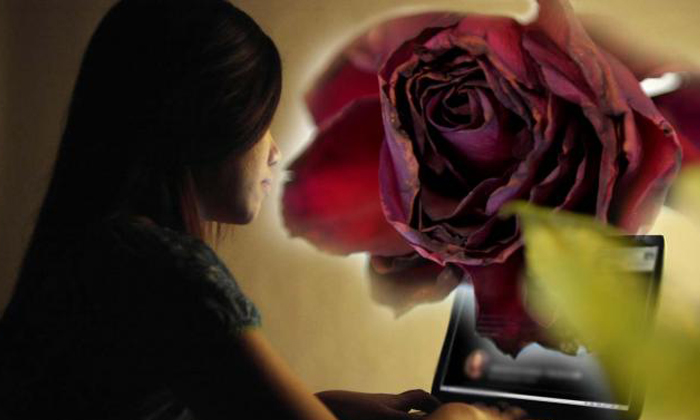 She thought she had found love, but a woman in her 40s ended up losing thousands of dollars instead.

Mary (not her real name) befriended a man on Facebook early last year, after he sent her a request. It took almost a year and at least $85,000 before she realised she had fallen victim to an Internet love scam.

Smitten with her "boyfriend", she agreed to transfer about $22,000 to his bank account in China in the middle of last year when he said his father was sick.

He said he needed to borrow the money to pay for the hospitalisation bills.

She sent it to him on three occasions over a month.

Some time later, he asked for more money, claiming that he needed help to pay goods tax in Hong Kong before he could sell his products in the market.

He reassured her that he could earn more than $3 million from the sale of the goods, so she transferred more than $31,000 to him in three more transactions.

In December last year, she received the "good news" that his goods had been sold.

She was promised a cheque of $1.2 million in return, but it did not come.

Soon after, another person contacted her asking for her bank account details so that he could pass the money to her.

When asked to foot the bank transfer fees, she complied and deposited more than $32,000 to another bank account in China.

Following this, she was unable to contact her scammer or his accomplice. She then made a police report in January.