Woman in Manhattan sues Zara for sewing rat into dress 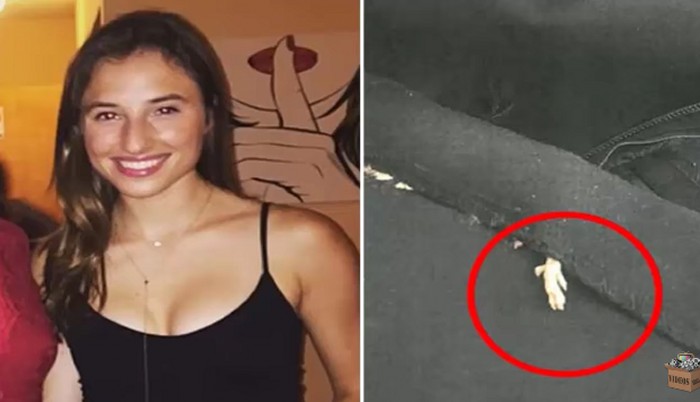 Cailey Fiesel from Manhattan, America, bought two dresses from a Spanish retailer last July and hung them in the closet after her purchase and found out one of them has a rat sewn in it only on August 2016.

She wore it for the first time to work.

While she was at work, she smelled 'a disturbingly pungent odor'  and 'was unable to identify the source'.

She also felt a loose string from her dress rubbing against her leg and reached down to locate it.

According to New York Daily News via The Straits Times, court papers included black and white photos of the dress "conspicuously depicting the dead rodent with at least one of its appendages protruding."

Zara told the Daily News that it is “aware of the suit, and we are investigating the matter further.”

A Zara spokesman added, “Zara USA has stringent health and safety standards, and we are committed to ensuring that all of our products meet these rigorous requirements."