Why Apple displays the time as 9.41am in all their ads 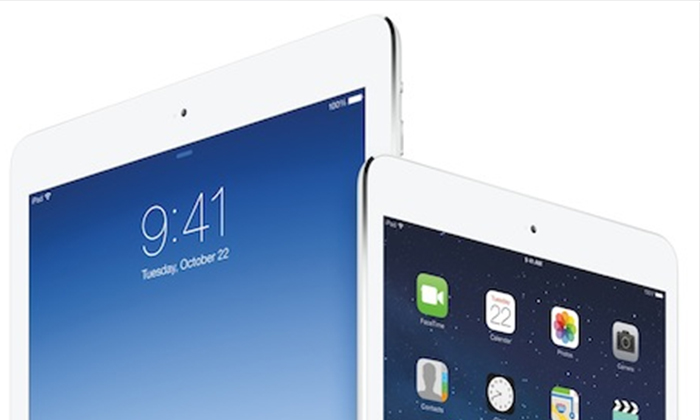 Apple is a company known for being a stickler for details, so the default display time of 9.41am is no random number. But it may surprise you to know the time is chosen more for nostalgia.

According to Business Insider, the default time used to be 9.42am, which was the exact moment that Steve Jobs unveiled the first iPhone way back in 2007.

This time remained as their default until 2010, when the reveal of the first iPad displayed a different time, at 9.41am.

The change was very simple, according to former iOS chief Scott Forstall.

“We design the keynotes so that the big reveal of the product happens around 40 minutes into the presentation,” Forestall said. “When the big image of the product appears on screen, we want the time shown to be close to the actual time on the audience’s watches. But we know we won’t hit 40 minutes exactly.”

The time is not the only thing that is linked back to the unveiling of the original iPhone. The calendar app is also set to Sep 9, the date of the keynote presentation.

Related Stories
iPhone 7 'seller' scams a dozen of more than $10,000 on Carousell
What you need to know about the iPhone 7 if you're thinking of getting one
Chinese businessman gives 39 classmates engraved iPhones at class reunion
More About:
iphone
phone
smartphone