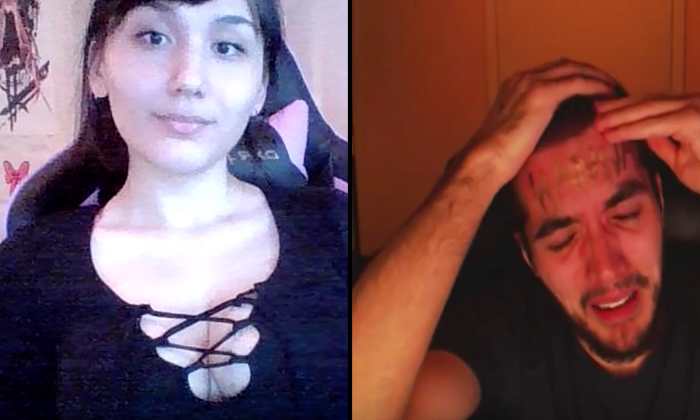 A 17-year-old girl from New Zealand called Hanna, or "Poison Ivy" has been accused of seeking out "weak" men on Runescape to manipulate them and coerce them to commit suicide.

A 5 minute video from MarsRPG details her misdeeds. The video alleges that she seeks out "socially inept" men who have "never had girlfriends or friends outside Runescape".

Hanna then makes the men humiliate themselves by perform disgusting acts on livestream like "showing their genitals".

The video also depicts another guy crying and apologising for cheating on Hanna, although the voiceover explains that the man merely tweeted another girl.

Another harrowing clip shows a man shaving off his hair and eyebrows because Hanna asks him to. After he did the deed she laughs and tells him she does not like it,

"I just wanted to see how you looked like without eyebrows," she laughs.

The voiceover says: “This girl will not stop until these guys kill themselves. She grooms them for months. We need to report her.”

While no guy committed suicide for her yet, tweets from August show that it might be her plan.

She tweeted: “Romance is very stupid and everyone always breaks up in the end, or it ends some way or other."

“And the only way to do is properly is for a couple to suicide together, because that way they will have been together forever, as they surely promised each other.”