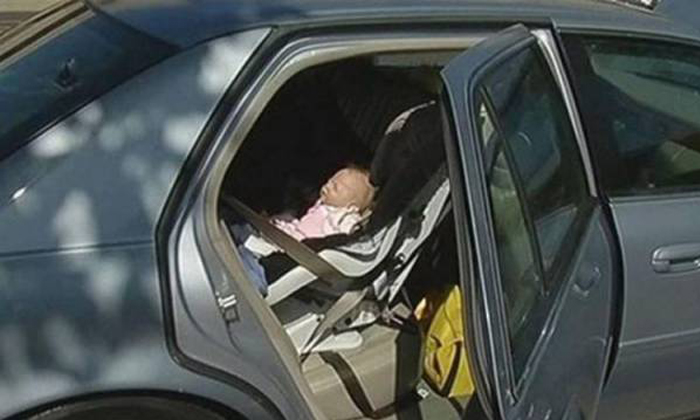 When a police officer saw a baby who had been left alone in a stuffy car on a hot day, he reacted quickly and broke the vehicle's windows in a rescue attempt.

However, he discovered that the infant was merely a doll and not real, reported Asian Town.

It belonged to a woman named Carolynne Seif­fert, who had started collecting lifelike dolls in 2005 after her son died at 20 of Hunter’s disease.

According to Union Leader, Caroline said the dolls were something to cuddle and care for after the tragedy. She has collected nearly 40 dolls in the past 11 years.

Made to feel and resemble like an actual baby, they can cost between $100 and $400. The particular doll that the police officer had tried to mistakenly rescue, however, is worth more than $2,000.

Caroline has apologised to the police over the incident, who were empathetic towards her situation. She said she would place a sticker or notice on her car the next time she travels with one of her dolls.

The police also compensated her for her broken car window.

Related Stories
Baby in Texas dies after dad leaves her in hot car for 4 hours
Heartbreaking photos: Father dies while hugging daughter to save her from collapsing building in China
Horrifying photos of boy found in SUV with adult couple allegedly passed out on heroin goes viral