Too much controversy? Taylor Swift won't be performing live anymore this year 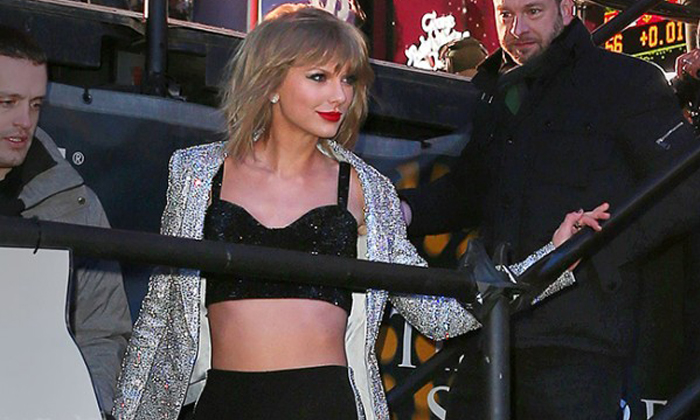 Taylor Swift won't be playing live any more this year.

The 'Blank Space' hitmaker performed a pre-Super Bowl concert in Houston, Texas, on Saturday (04.02.17) night and told the audience at Club Nomadic they were attending "100 per cent" of her 2017 concert dates.

During the show, Taylor treated the audience - which included Lea Michele, Gordon Ramsay, Tim Tebow, Jeremy Renner and Adrian Grenier - to the first performance of her latest single 'I Don't Want to Live Forever', prompting cheers from fans who thought her duet partner Zayn Malik was about to join her on stage.

However, Taylor quickly warned them: "He's definitely not."

And the 27-year-old singer also debuted 'Better Man' - which she wrote for country group Little Big Town - and performed 'This Is What You Came For', the hit single she wrote for then-boyfriend Calvin Harris under a pseudonym, which he recorded with Rihanna.

Taylor also treated her 9,000 fans at the temporary venue to some of her biggest hits including 'Shake It Off', 'You Belong With Me' and 'I Knew You Were Trouble'.

In 2016, the 'Love Story' hitmaker performed just one show, 200 miles away from Saturday's gig, at the Circuit of The Americas racetrack in Austin.

Taylor hasn't released an album since 2014's '1989' and isn't expected to attend the Grammy Awards next weekend as her time out of the spotlight means she hasn't been nominated for any prizes.

Related Stories
Handsome tourist asks stranger on MRT for his guitar... and magic happens
She asks dad to sing for her -- when he does, you will be stunned
Taylor Swift
Hollywood
entertainment
music