The world is running low on hazelnuts, could this be the end of Nutella!? 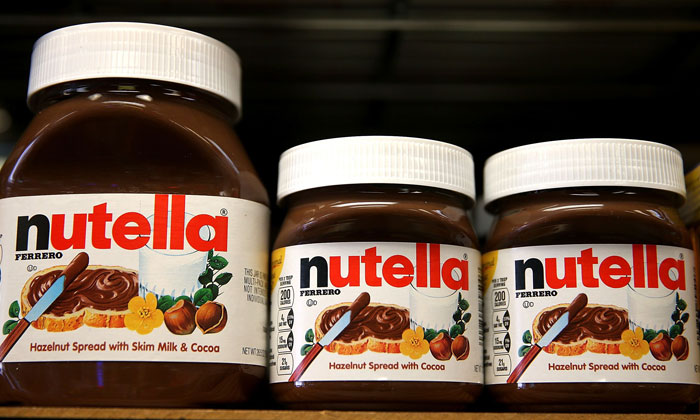 Just as we thought 2016 couldn't get any worse, we bring unfortunate news for Nutella fans -- and that's pretty much everyone right?

The price of this chocolatey delight is shooting up after a poor hazelnut harvest, with some shoppers already paying up to 25% more, reports Mirror via Metro.

According to the site, this is the result of a poor hazelnut harvest in Turkey -- with prices of the nut (one of the raw materials of Nutella) went up by 38%.

And this could get worse as growers hold on their supplies, analysts Mintel told Mirror.

Prices of other nuts such as cashews and peanuts are also shooting up due to unseasonable weather, the report suggested.

The current price of a 375g bottle of Nutella retails at S$5.90 at Fairprice...so can you imagine if the price of this shoots up even higher!?

Could this be the end of everyone's favourite chocolate spread!?