School in Malaysia slammed for using CCTV to spy in classrooms 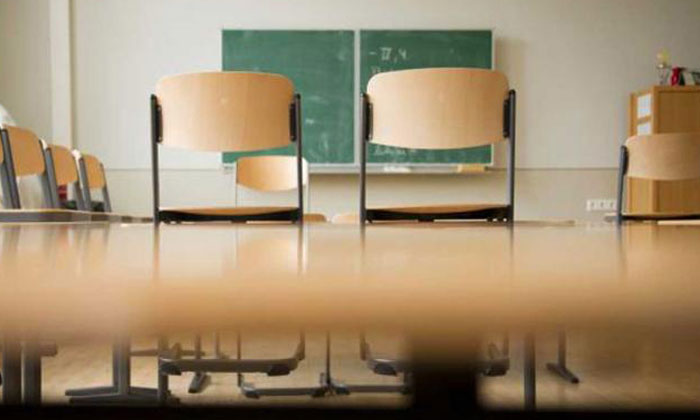 Sometimes schools wish to monitor every single thing that goes on on-campus, especially when it comes to campus disciplinary issues...but that does not necessarily  mean they do it in the best way possible.

An independent Chinese school in Ipoh was recently slammed for installing a CCTV in classrooms to monitor teachers and students, reported Oriental Daily via The Star.

It all began when a a parent on the Poi Lam High School's Facebook account accused the disciplinary teachers for monitoring the movements of staff and students through the use of CCTVs.

According to the parent, teachers would issue warnings to students through the school's public address sysytem should they be caught misbehaving or dozing off in class.

Well it does sound smart right?

However several netizens slammed the school authorities for allowing the CCTV to be installed, and the school responded on Facebook stating that the teachers had wanted to maintain discipline.

No one is sure whether or not the CCTVs will be taken down, but the principal said the school authorities would discuss the matter with the board of directors.