S$1,000 cash belonging to S'pore bloggers goes missing at Bali villa -- and their holiday only gets worse 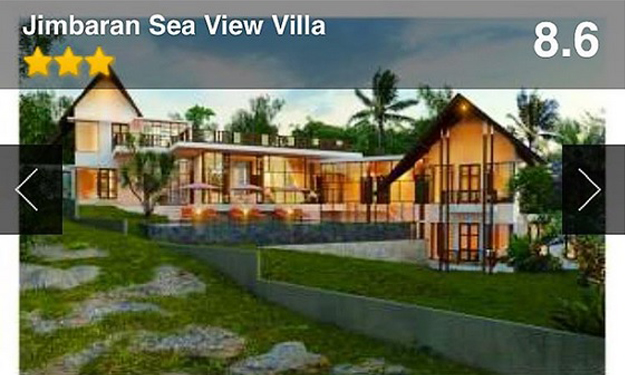 A group of local bloggers had their vacation marred when around $S1,000 worth of cash went missing at the villa that they were staying at in Bali.

Jayne Tham, Tricia Ong and Lian Meiting all took to their social media platforms to share their unpleasant experience, which Stomper Lim read about..

According to them, they had approached security personnel, helpers and butlers at the villa upon realising that the money was missing. However, all of them denied having taken the cash.

They then spoke to the villa's manager, who sided with her staff, raised her voice and became very 'rude'.

The bloggers added, "She was also very quick to respond by asking us to claim insurance and threatened us that there is no point reporting police because she's "good friends" with them and if we blow the matter up, we "may not be able to leave this country"."

They then packed up and left the villa for a hotel.

The bloggers also went to three different police stations to lodge a report, but were unsuccessful in doing so.

Jayne said, "The police didn't bother entertaining us and kept pushing us around to other police posts," while Tricia wrote, "We don't know why but it seemed that they are pre-informed about rejecting our case via our driver (who was from the villa)."