Revealed: World's hottest 'math teacher' is actually not who you think she is 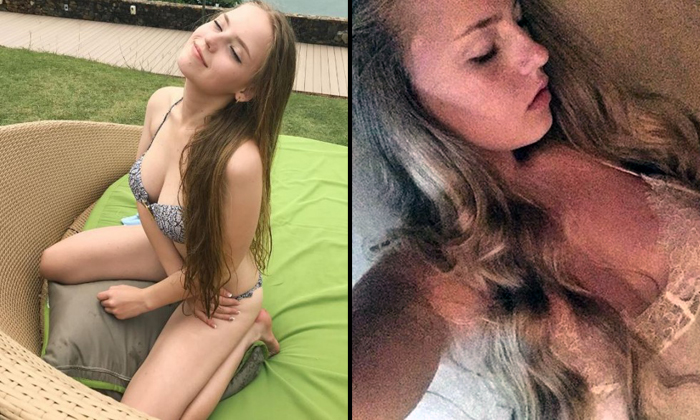 A stunning 'math teacher' who became an internet sensation after a video of her in a classroom went viral revealed that she is actually a student, with no interest in math.

Oksana Neveselaya, 17, is a student in Belarus whose Instagram followers ballooned to 550,000 overnight thanks to the video.

The clip also ensured that practically the entire world mistook her for a math teacher, reports The Lad Bible.

It is well known that Instagram accounts with more than 100,000 followers can make good money through their postings.

Oksana could potentially become very rich, and there have been numerous fake accounts linked to her, thanks to people who want to cash in on her fame.

She said: "Right now I see more positive things than negative things about the whole situation."

Judging by her poses in these Instagram photos though, she probably has some potential in becoming a model.