Rest in peach: Apple gives the peach emoji a makeover and people are in mourning 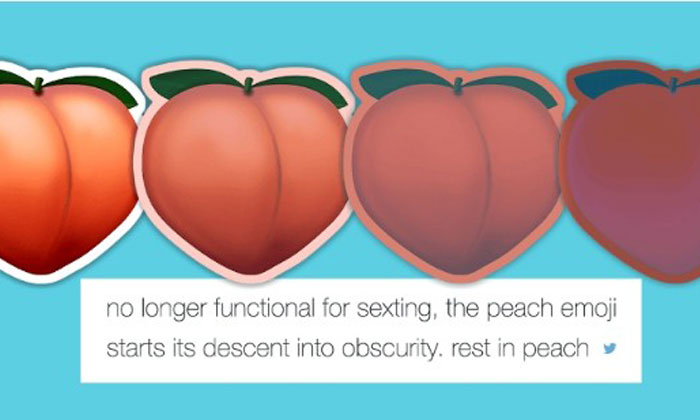 Earlier this week, Apple released a sneak preview of iOS 10.2 and the highly-anticipated new emojis.

And we're so glad that more emojis are going to be added in this update.

According to Distractify, most of the previewed changes were well-received.

From new face-palm emojis to more food emojis (there'll be avocado hehe), everything was going well until this happened.

The famous butt-shaped peach emoji has been changed to a simple peach shape...and people are not handling this loss well.

But of course, we need to look at the brighter side of things.

As Dumbledore once said, "happiness can be found, even in the darkest of times, if one only remembers to turn on the light."

In this case, the light being the fact that emoji still sort of looks like a butt -- just from a different angle and much rounder.

So, the peach and eggplant emoji usage will live on. But still, RIP OG peach. We'll never forget you. Ever.

What do you think of the new emoji update?