Remember hot convict Jeremy Meeks? Here's what he's been up to after getting released from jail 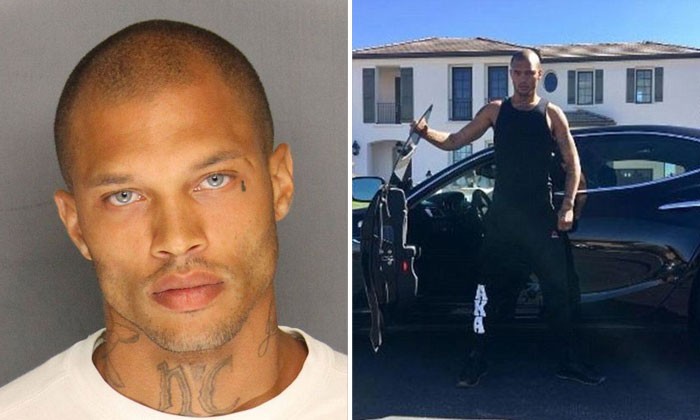 Jeremy Meeks shot to fame in 2014 after people started calling him "America's hottest felon" when his mugshot hit the internet.

The 32-year-old was then charged with illegally possessing firearms, carrying a loaded firearm in public and criminal street gang activity.

He was released in March last year.

According to Acid Cow, Jeremy has been able to turn his fame into a successful modeling career.

His life has been rather good since his release, as seen by photos showing his lavish lifestyle he posts on Instagram.

Other than working in the fashion scene, the former prisoner has been spending his time hanging out with his wife and three children, as well as his US$125,000 (S$181,159) Maserati.

Have a look at photos related to the article in the gallery above.