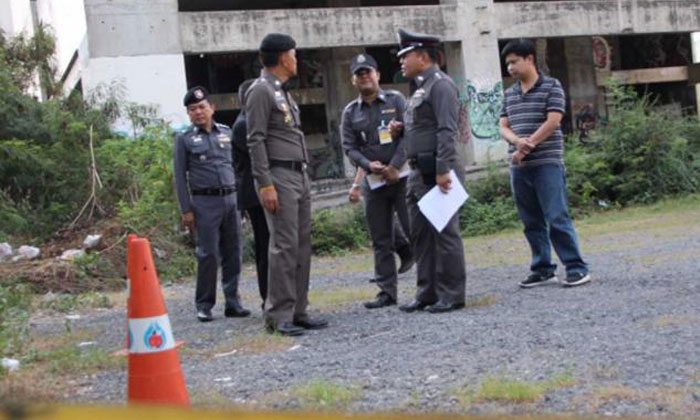 A 21-year-old Australian tourist was mistaken when she said she was raped by a tuk-tuk driver at a parking lot in Bangkok, said Metropolitan Police Commissioner Lt-General Sanit Mahathavorn.

Sanit yesterday said the CCTV footage identified a suspect, whom the police had confirmed was not driving a tuk-tuk but a motorcycle.

It would take up to two days to confirm the suspect's identity and the vehicle used because the footage was not clear, he said, adding that forensic results and the victim's physical examination report would be sent to police today.

However, the victim said in additional testimony to police yesterday that she was raped by a tuk-tuk driver and his friend, Taling Chan Police Station inspector Major Seksit Paeloy said.

The alleged attack occurred in front of a deserted building in Bangkok's Taling Chan district on Monday last week.

Police are waiting for forensic test results from Siriraj Hospital relating to the rape claim, Seksit said, adding that police had gathered evidence including CCTV footage from Khao San Road to the crime scene and had interviewed two tuk-tuk drivers as well as 10 other witnesses.

As the woman was scheduled to return home next week, he said police wanted to clarify the case and ensure justice.

In her police complaint, the woman said she had flagged a tuk-tuk for a ride after drinking heavily, and then she was brought to a secluded spot and attacked by two men.

The initial investigation reportedly uncovered evidence that contradicted her testimony so police summoned her to ask additional questions.

Related Stories
Youths get 18-year-old girl drunk -- then gang rape her in hotel room and take wefie with her when she was topless
Three Britons charged with raping 22-year-old woman in Bras Basah hotel room
US mother solicited men online to rape her 10-year-old daughter who was stabbed, strangled and dismembered
Bangkok
australia
tourist
Rape
crime
illegal