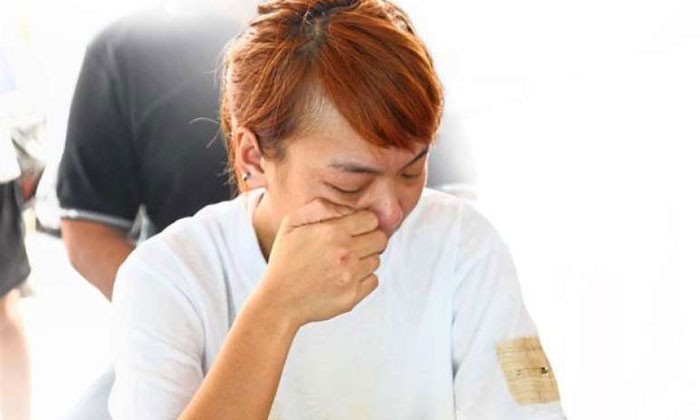 A family's tragedy worsened in George Town, Malaysia after discovering that their father's body was not only 'missing' from the mortuary but it had also been cremated by 'someone else'.

Their father, Mr Fong Meng Tuck, 60, passed away on Monday (Nov 21) in a road accident at Maccalum Street which was situated some 200m away from his house.

According to The Star and Asia News Network via The Straits Times, his body was sent to Penang Hospital for a post-mortem, before his family members were allowed to claim the body for a proper funeral ritual.

Mr Fong's son, Edward Fong, mentioned that his family members were shocked when they were informed that his body had been claimed by someone else.

The 28-year-old businessman said, "We went to the Penang Hospital mortuary at about 2pm on Monday.

After signing the 'body release form', the hospital told us that my father's body wasn't at the mortuary.

"After waiting for about an hour, a family member of another person who had died and whose body was also at the mortuary, told us that the family had mistakenly claimed my father's body earlier, and that the cremation had taken place.

"My father was a healthy man. We didn't expect to lose him so soon. Since he had left us, we just wanted to have a decent farewell for him. But now what we have is just some ashes.

"And the question now is, how can we confirm that these ashes belong to my dead father?" he asked, adding that no death certificate was issued to his family as the 'identity' of his father has yet to be confirmed.

According to him, a police report has been lodged and the family members are considering taking legal action against those responsible.

The hospital has also approached his family members to take blood samples for a DNA test.

Their family friend, Jason Khor, who is also a lawyer, said that the family is still waiting for a written explanation from the hospital and the Ministry of Health.

He added, "I hope that the hospital can expedite this case so that the family can proceed with the funeral rites."

Penang Hospital Visitors Board chairman Lim Thoon Deong, who became the mediator between the hospital's management and Mr Fong's family, said he was informed that a hospital staff had allegedly mixed up the bodies of Mr Fong with the decomposed body of one Ho Swee Kim.

"This incident happened as the staff did not follow the standard operating procedure for body claims, and had allegedly passed on Meng Tuck's body to a representative of a funeral services provider, without confirming the identity of the body.

"The internal investigation has concluded and the reports from the hospital director and the state Health Department director have been submitted to the Ministry of Health," he said.

He mentioned in a meeting between the hospital and the family members that the hospital has vowed to get the DNA test done by today (Nov 25) before Mr Fong's scheduled funeral.

Meanwhile, in a press statement, Health Ministry director-general Datuk Dr Noor Hisham Abdullah confirmed that the hospital staff involved in the incident has been suspended for violating the Standard Operating Procedure (SOP) of Forensic Medicine Service.

He said, "A probe has been carried out and stern disciplinary action will be taken against the staff.

"The Ministry has ordered all the hospitals to improve their SOP to ensure that a similar incident does not recur."

He added that the Ministry regretted the incident and that the matter was taken seriously.