Only in China: Recycling medical waste into cutlery and toys to sell 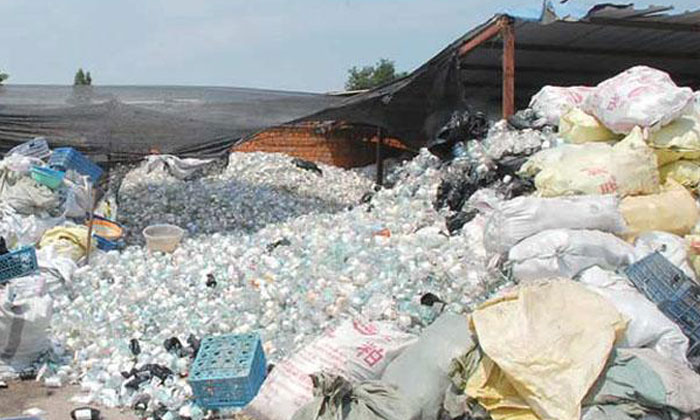 Police in Nanjing city, in China's eastern Jiangsu province, have charged three men for recycling medical waste into items such as plastic cutlery and toys for sale.

Investigations revealed that the suspects had acquired and sold more than 3,000 tonnes of discarded medical items, worth some 40 million yuan (S$8.3 million).

Police started tracking the suspects' movements in August this year (2016).

According to an investigator, the medical waste was strewn about at the scene and gave off a terrible stench in the hot weather.

Under Chinese law, used medical materials must be disposed of following strict procedures.

Those who violate regulations can be jailed for up to seven years, the South China Morning Post said in a report on Tuesday (Dec 20).