'Only her legs were left': Woman falls into vat of molten chocolate at sweet factory in Russia and gets minced to death 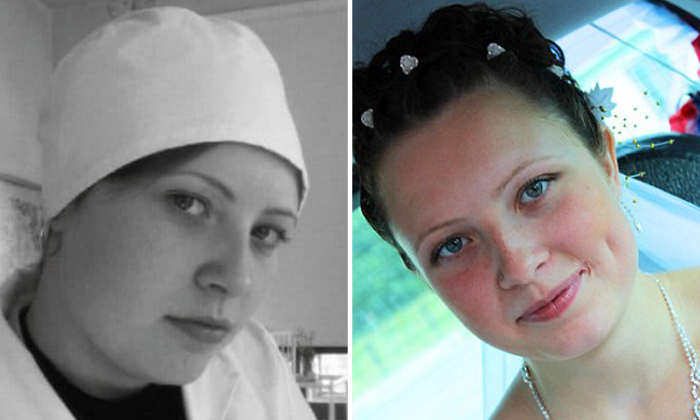 A 24-year-old mother-of-two has died after she fell into a tank of molten chocolate at a factory near Moscow.

According to The Lad Bible, a local source reports that Svetlana Roslina dropped her phone into a vat of chocolate at Sergiev-Posad confectionery plant in Fedortsovo, Moscow, and fell in when trying to retrieve it.

Another local source claimed she fell in while emptying a sack of ingredients into the giant mixer, The International Business Times reports.

"The girl was dragged in when she was trying to empty a sack," said the source. Describing the grisly scene, the source added "she was minced, only her legs were left."

"I live here and can see the plant out of my window.

"People are saying that she dropped her phone in the tank and tried to get it but was dragged in there.

Witnesses say that only her legs were sticking out. At 6pm there were police cars and a hearse."

An investigation is currently underway into the horrifying incident.