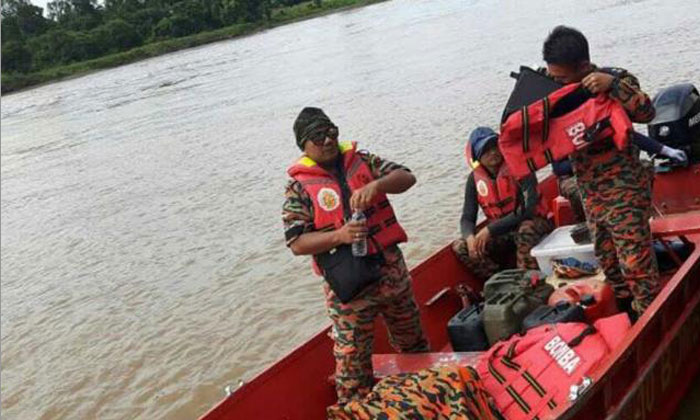 A body of a male youth has been retrieved from the lake at Logan Bunut National Park.

Sarawak assistant tourism minister Datuk Lee Kim Shin said the management of Curtin University Sarawak had informed him that a body had been found.

The Fire and Rescue Department also confirmed that a body had been found at about 12.45pm, Monday.

Five students, a local tour guide and the boat's skipper, all male, were on the vessel when it capsized.

It was earlier reported that six students were on board the boat.

The team was on an expedition to carry out studies on crocodiles and other animals in the park, which is located about five hours by boat from Marudi town.

Five of the seven people on board managed to swim to shore, while two people could not be found.