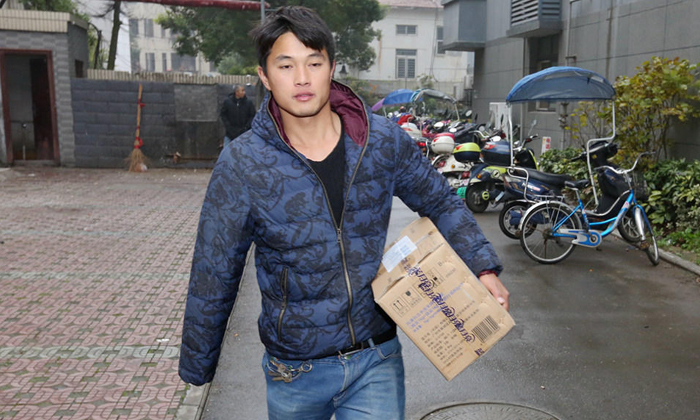 Wang Xiaoliang, 27, from Xiangyang city, Hubei province in China may have lost his arm in a traffic accident seven years ago but he is not letting that get in his way.

Singles' Day happens in China every year on Nov 11 for single people to celebrate their singlehood.

Tencent reported that Wang worked from 5am to 10pm that day and only stopped for a short break where he ate an apple.

After his accident, he could barely write with his left hand but can now single-handedly pack and deliver parcels quickly.

He also works 350 days a year and never has a full weekend off until Chinese New Year, where he has a ten-day break.

According to Tencent, he is also a father of a two-year-old girl.