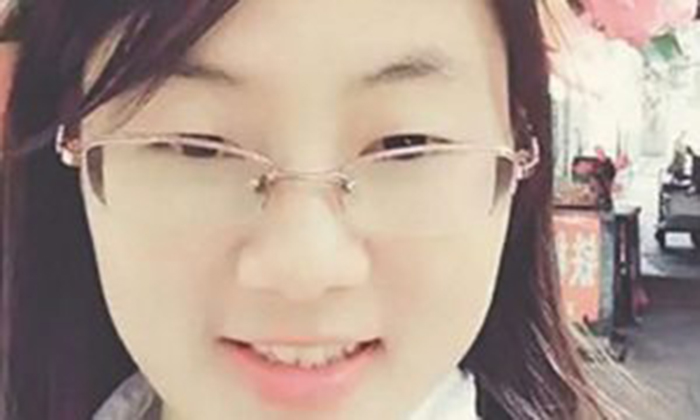 A 23-year-old nurse who stopped her car on a highway in China to help people who had been injured in a traffic accident was tragically killed after being hit by a passing truck.

On Tuesday (Nov 15) evening she stopped by the highway with her colleague to treat people hurt in the earlier crash on a highway in Sichuan.

However, while helping people on the roadside, she was hit by a truck passing the crash scene.

The two separate accidents also resulted in a total of nine people being injured, reports The Coverage.

The report said that they are still receiving treatment at a nearby hospital.

A goat that had wandered across the road had cause the first accident to occur when a car driver who was trying to avoid it struck the highway’s central reservation.

Other vehicles then collided with the car.

Both of the accidents are still being investigated by the local police.