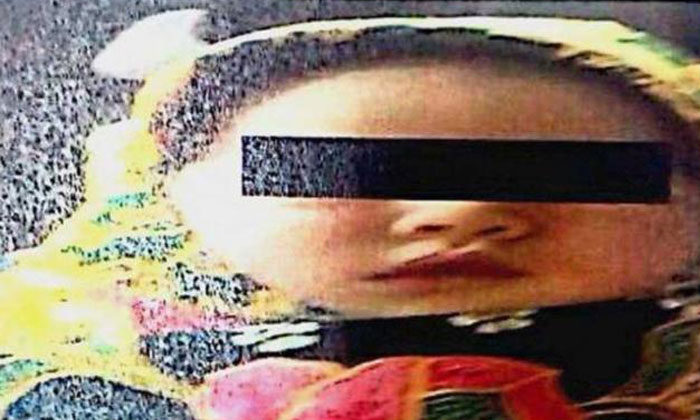 Wrapped in a batik cloth, a newborn baby girl was found by the roadside along Jalan Tanjung Kupang in Gelang Patah on Sunday (Dec 4) at around 2.30pm, reported The Star via AsiaOne.

According to Iskandar Puteri OCPD Supt Noor Hashim Mohamad, the infant was found alive at the 42nd kilometre stretch near SK Ladang Pendas.

The police are currently looking for the baby girl's next of kin.

"The man, who was riding on his motorcycle, spotted something moving on the grass by the roadside and stopped to inspect, only to find a baby.

"The baby looked healthy and clothed in a diaper. She was brought to the police station."

The infant was also sent to a nearby clinic.

The nurses confirmed the baby weighed 2.6kg, and was believed to have been born less than a day before she was found.

"We are unsure of the girl's ethnicity and she also does not have any birth mark on her body."

She was later conveyed to Hospital Sultanah Aminah for further observation.

Supt Noor Hashim urges those with any information on the baby to contact the state police hotline at 07-221 2999 or lodge a report at the nearest police station.

The case is currently being investigated under Section 317 of the Penal Code for abandoning a child below the age of 12 years old.