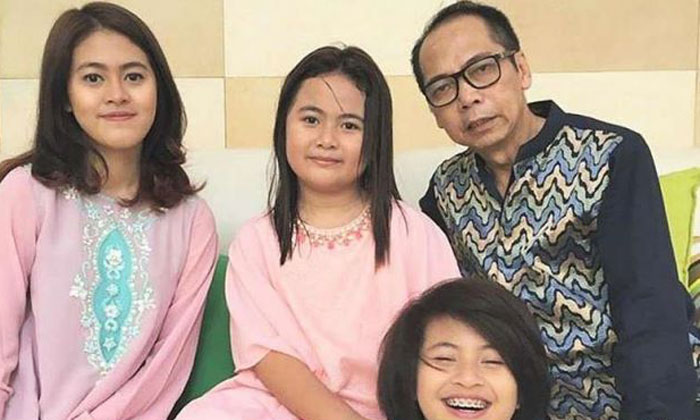 Indonesian police said yesterday they had identified two intruders believed to be responsible for the murder of six people in a posh house in East Jakarta.

"Two have been arrested. One of them resisted and died later due to a loss of blood," Police Chief General Tito Karnavian told a media briefing.

Gen Tito said the suspects were Ramlan Butar Butar and Erwin Situmorang. The former suspect died after a confrontation with the police.

"Investigators managed to retrieve recordings from the home's video surveillance system and studied them, and also interrogated witnesses," said the inspector general.Several valuables were taken from the house, he added.

The arrests come a day after reports on Tuesday that intruders killed six people and injured five others by locking them up overnight in a 2m-by-1m maid's toilet in East Jakarta.

One of the victims, who may have suffocated to death, was the owner of the house, identified by police as Mr Dodi Triyono, 59, a property entrepreneur.

The others who died were two girls believed to be his daughters - 16-year-old Diona Arika Andra Putri and nine-year-old Dianita Gemma Dzalfayla - the girls' friend, identified as Amel; and the family's two drivers, Mr Yanto and Mr Tasrok, reported Detik.com.

Diona Arika had made a telephone call to her mother before the incident occurred, reported the Jakarta Post. Ms Almyanda Saphirra, who is Mr Dodi's former wife, is no longer living with the family.

"Her last words were 'Mama, I love you, miss you'," said Ms Almyanda, according to tempo.co yesterday.

In an interview with TVOne, Amel's mother Rosy Herawati confirmed that her daughter was one of the victims.

Witnesses said the intruders arrived at Mr Dodi's house on Monday afternoon, and the victims were rescued only at about 8am on Tuesday, after a visiting family friend noticed the main door had been left open and heard moaning and cries for help.