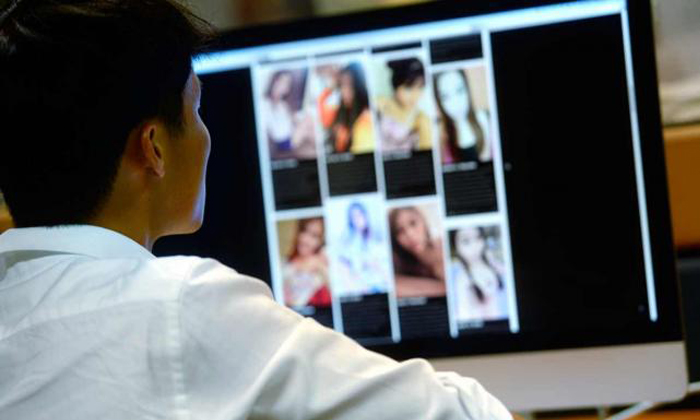 Malaysian women, some as young as 14, are livestreaming videos of themselves undressing for money, Metro Ahad reported.

The daily, in an undercover expose, unearthed an online community centered around video streaming apps where women perform lewd acts on camera in exchange for virtual coins paid by their male audience.

"An investigation found many teen girls broadcasting themselves shimmying and showing off their bodies to captivate anyone willing to pay them," the paper reported.

One 14-year-old girl who gave her name as Farah reportedly said: "In school, I don't get much attention but now, because of this app, I do."