Malaysian student electrocuted by hot water heater while having shower 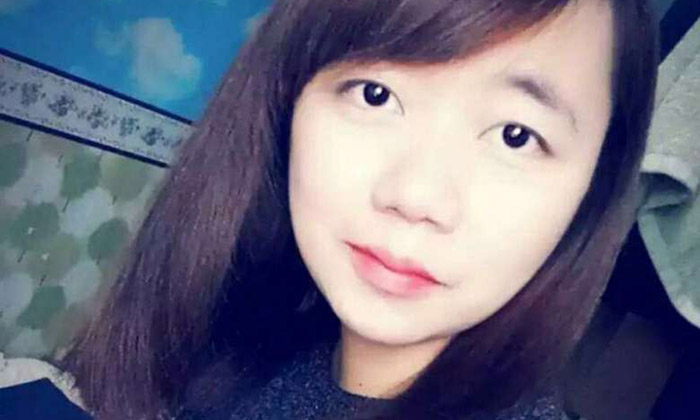 A young woman in Malaysia died after she was electrocuted while having a shower at home, The Star reported on Tuesday (July 26).

Ms Lee Shyr Nie, 20, who was studying in a South Korean university, was found unconscious in the bathroom around midnight.

She stepped in at about 11pm just after her brother had a shower.

She walked into the bathroom and saw that Ms Lee was unconscious. When she tried to wake Ms Lee, she also received an electric shock.

Seremban police Assistant Commissioner Muhd Zaki Harun said that initial investigations showed that Ms Lee was having a hot shower when she was electrocuted.

"She was using the heater in her mother's bathroom when the incident happened," he said, adding that the student was pronounced dead by a medical team from the Tuanku Ja'afar Hospital.

Mr Muhd Zaki said Ms Lee, who was studying mass communication, was home on her semester break and was to return to South Korea this weekend.

He said the medical team also found burn marks on the left side of Ms Lee's upper body, adding that a post-mortem concluded electrocution as the cause of death.

The heater has been in use for 10 years, Ms Lee's family told Sin Chew Daily. The cause of the malfunction is under investigation, Sin Chew reported.