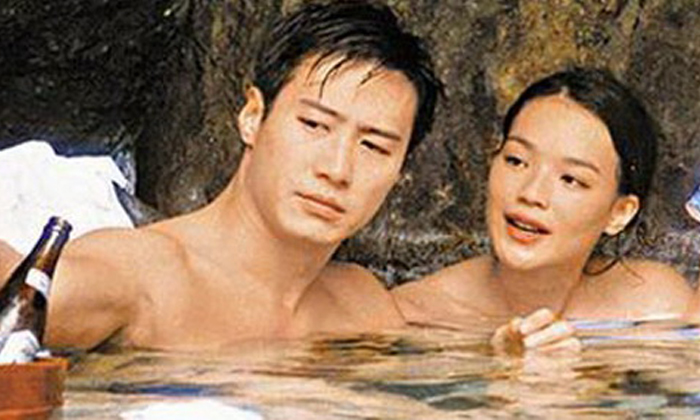 Despite being known for being a private person, Hong Kong actor and Cantopop singer Leon Lai recently opened up about his romantic setbacks in life.

According to AsiaOne, he confessed on Dragon TV's popular 'The Jinxing Show' last week that he was heartbroken after ending a seven-year relationship with actress Shu Qi in 2004.

"Everyone experiences pain. If there isn't pain, we won't be able to come together," Lai told the television host.

The star, now 50, kept mum when asked if their split was due to pressure from society, adding that it was pointless to talk about it since Shu Qi, 40, had already married.

The media speculated that the breakup was due to fans' disapproval of Shu Qi because she was once a soft-porn actress and Lai's reluctance to admit that he was in a relationship with her.

Read the full story on AsiaOne.

Related Stories
Oh no they did not! Selena Gomez and The Weeknd spotted kissing -- and his ex Bella Hadid is not too happy about it
Brangelina divorce turns ugly as Brad Pitt is "terrified public will learn the truth"
Shu Qi
Leon Lai
entertainment
celebrities
celeb couple
Shu Qi and Leon Lai break up