Korean student saves 27 lives -- with her own life 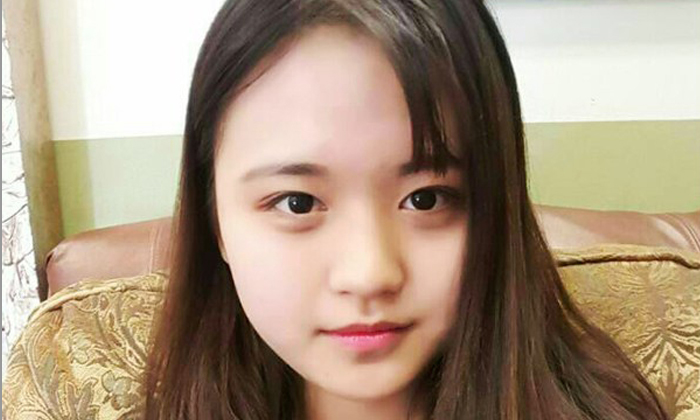 A South Korean exchange student living in America was killed in a tragic car accident, but gave life and hope to 27 others instead.

According to Koreaboo, Kim Yuna moved to the States when she was 19 years old, in hopes of mastering English and Spanish. She also dreamed of being a flight attendant.

In May 2014, the bubbly girl moved from her hometown of Jeju Island to study at the Tri-City Christian Academy in Chandler, Arizona.

Earlier this year in January, Yuna was in a car driven by her cousin, with her younger sister in the passenger seat, when the trio met with a crash involving another vehicle.

While the other two girls survived with leg fractures, Yuna, who was seated in the back seat, suffered major injuries and was pronounced brain dead three days after the accident.

Yuna's parents then decided to donate her organs, as they felt that giving others new lives would be a way of bringing their daughter back to life.

Yuna's family still miss her to this day and her aunt said, "I think this happened so she could become an angel."