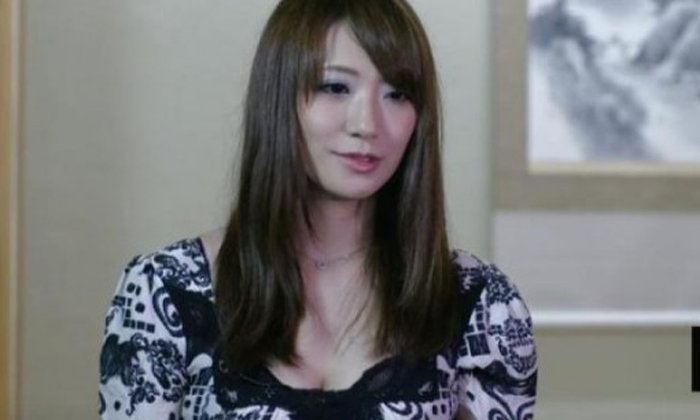 Saki Kozai is pretty, young and hungry to become a star -- the perfect target for a company to trick into doing adult films.

According to AFP via The Straits Times, a model scout spotted her on the streets of Tokyo and offered her a job.

The excited 24-year-old signed a deal with the agency without any delay. She thought she was going to star in promotion videos.

However, on the first day, she was asked to have sex on camera.

"I couldn't take off my clothes. All I could do was cry," she told AFP, adding that she saw no escape out of her dire situation.

"There were about 20 people around me, waiting. No woman could say 'no' when they're surrounded like that," she said.

Adult films are popular in Japan but the industry's dark side is rarely discussed nor are the rights of those who work in it.

Women accused the industry of compelling them to perform in brutal sex scenes on camera against their will.

In June, three Tokyo agents was accused of forcing a woman to appear in more than 100 pornographic videos. The incident prompted an unprecedented apology and a promise of change from the industry.

Like Kozai, the unnamed woman also thought she would be modelling.

Girls have also been lured by a lavish lifestyle before they are put to work in sex films to pay off the "debt".

Agencies threaten and intimidate them by reminding them of their 'contracts', which are often fraudulent.

She signed a contract did not state the nature of her real work.

"The agency spent months trying to convince me. I had no choice (after signing the contract)", the 26-year-old told AFP.

She resisted at first. But like Kozai and others, she succumbed to the pressure.

"At first, I said I couldn't do it," she added. "But when I did, it really hurt. The production team wouldn't stop though."