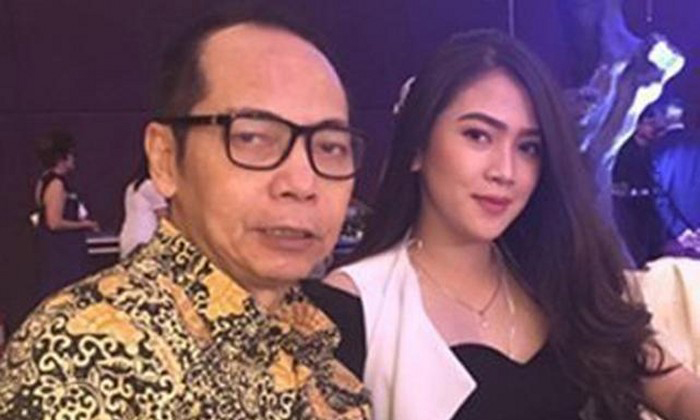 Indonesian media sources have reported that murder victim Dodi Triono, 59, who died along with five others inside a small bathroom in Pulo Mas, East Jakarta, had recently married a young model, Agnesya Kalangi, 19, who was not at the house when the crime occurred.

A commissioner of the Indonesian Child Protection Commission (KPAI), Erlinda, said that Agnesya had come to visit one of Mr Dodi's children, Zanette Kalila Azaira, 13, at the hospital.

"She came here, the beautiful one, with long hair, fair skin," Erlinda said as quoted by kompas.com on Wednesday (Dec 28), reports The Jakarta Post.

Erlinda said the widow came on Tuesday night and she was seven months' pregnant. She also claimed that Agnesya lived with Dodi and his three children in Pulomas.

Dodi's neighbour, who requested anonymity, told tribunnews.com that Mr Dodi married Agnesya about a year ago in a religious ceremony but had not registered the marriage with the government's civil registry. Such marriage in Islam is called "siri".

The neighbour gave a different account from Erlinda, saying Agnesya lived in an apartment.

He had three children from the first marriage and three from the second with Almyanda Saphira, mother of Diona Arika Andra Putri, 16, Zanette, and Dianita Gemma Dzalfayla, nine. Diona and Gemma died during the crime, while Zanette survived.