Inside PM Najib’s wife’s wardrobe: How much some of her items would cost 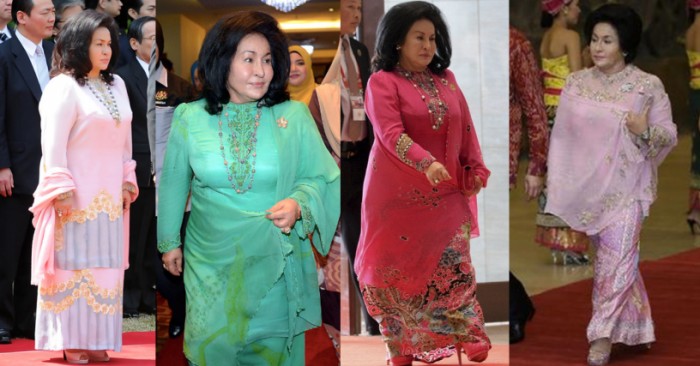 Think you're a shopaholic? Well then you definitely haven't met the First Lady of Shopping who spent an estimated US$6 million shopping for designer items worldwide.

Since Vulcan had no access to the documents that could support this claim, they decided to figure out how much the good Datin spends on her wardrobe by analyzing what she wears.

It is good to note that some of these items could have been gifts and not purchased personally, as she explicitly mentioned in her biography:

“While welcoming guests, it is common courtesy for them to present us gifts as memorabilia. Among these gifts include rings, watches, jewellery and others. Some are very expensive and custom-made.

“When someone gives us something, it is not nice to reject it. This said, there is no reason for me to go around announcing that I have been presented watches, designer bags, and the rest. That’s just showing off.”

One thing’s clear though, she does have a thing for expensive designer items whether or not they were gifted or purchased.