Infidelity among reasons why couples divorce in Malaysia 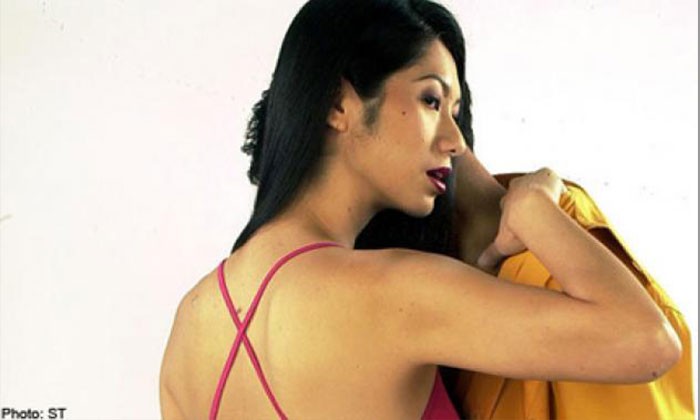 Separation amongst young married couples are due to many reasons but in Malaysia, one of the reasons is infidelity.

Malaysia's Women Family and Community Development Ministry stated that other reasons include misunderstanding, interference by in-laws and irresponsible behaviour.

Malaysian Deputy Minister Datuk Azizah Mohd added that based on a study, the first five years of marriage are usually the most challenging.

According to The Star/ANN via AsiaOne, 56.2 per cent of the men get divorce or separated from their wives due to misunderstanding while 11.8 per cent of such cases were caused by their wives' infidelity.

10 per cent of the cases were due to claims of interference by in-laws.

Azizah also mentioned to Siti Zailah Mohd Yusoff (PAS-Rantau Panjang) that for the women it's not that different as 38 per cent of their cases were due to misunderstanding and 20.5 per cent due to their husbands infidelity.

However, 15.2 per cent of divorced women claimed that their husbands were irresponsible.

"A total of 4,939 divorce cases among non-Muslim couples were recorded as of September this year," said Azizah.

She said divorce cases among Muslim couples were much higher.

She was asked on what could be done to punish Muslim ex-husbands who ignored a syariah court order to pay alimony and she said that a committee was formed to look into the matter.

Related Stories
'He cheated on me over and over again, was accused of molestation during my pregnancy, and hit me when we quarrelled'
infidelity
divorce
separation
couple
young
Youths behaving badly